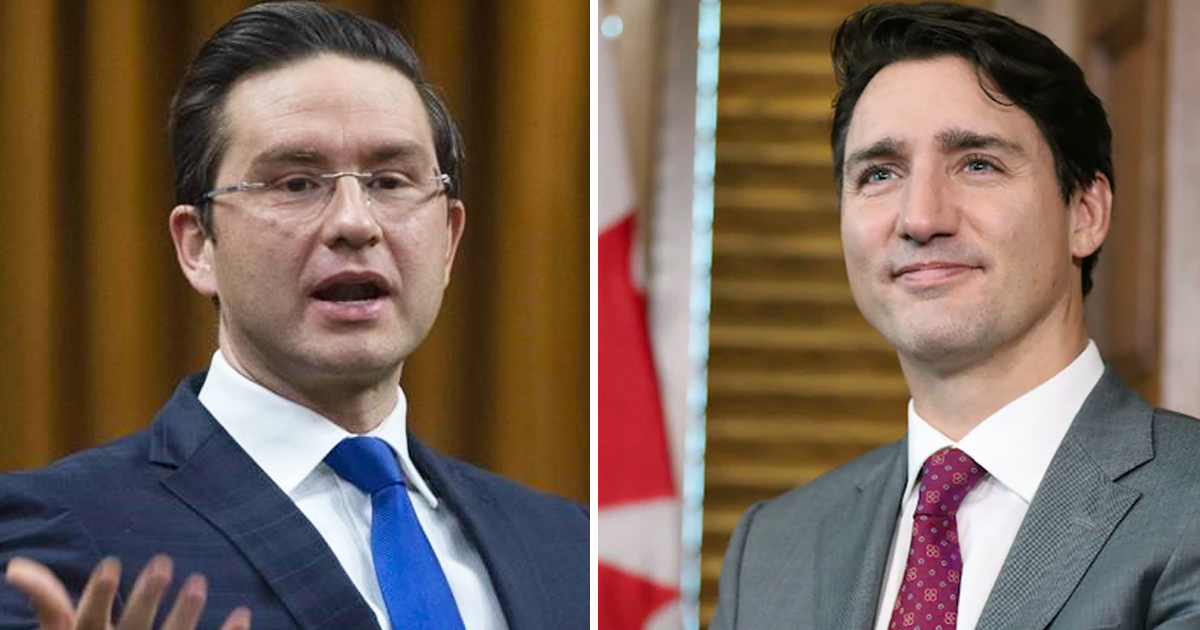 The most interesting battle of the 44th Parliament’s early days has been the recurring back-and-forth between Finance Minister Chrystia Freeland and Conservative finance critic Pierre Poilievre.

This running debate between two of the most prominent figures in Canadian politics maps out some of the fault lines that might define the present and near-future of the national debate.

Once one of Stephen Harper’s most enthusiastically combative lieutenants, Poilievre has spent the past two years cultivating an online following — even playing footsie with some of the Internet’s conspiracy theorists.

This past spring, six months before the fall election, Erin O’Toole decided he didn’t want Poilievre to be the Conservative Party’s spokesperson on fiscal matters and shuffled him to another job. O’Toole’s team insisted it wasn’t a demotion — though it’s not hard to imagine that Poilievre might have been a bit too edgy for the non-threatening and moderate campaign O’Toole ran this fall.