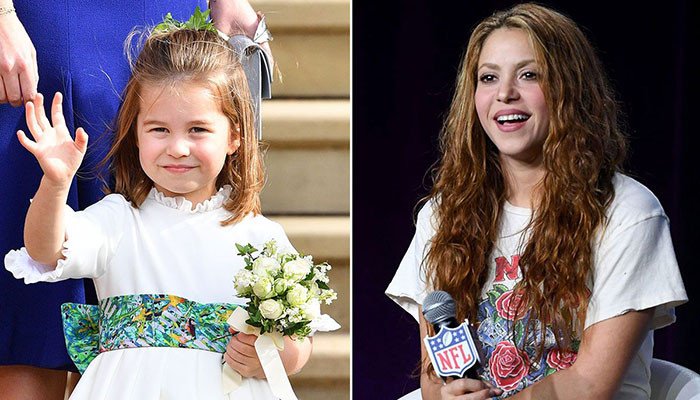 Prince William’s daughter Princess Charlotte was given special mention by Shakira after the Duke of Cambridge shared that the six-year-old is a fan of the Colombian singer.

Earlier Prince William spoke in an episode of Apple Fitness+’s Time To Walk, where he gave a glimpse of what his kids’ morning routine looked like.

“Most mornings there’s a massive fight between Charlotte and George as to what song is played in the morning.

“And I have to, now, basically prioritise that one day someone does this one, and another day it’s someone else’s turn.

“So George gets his go, then Charlotte gets her go. Such is the clamor for the music.”

William continued: “One of the songs that the children are loving at the moment is Shakira, ‘Waka Waka’.