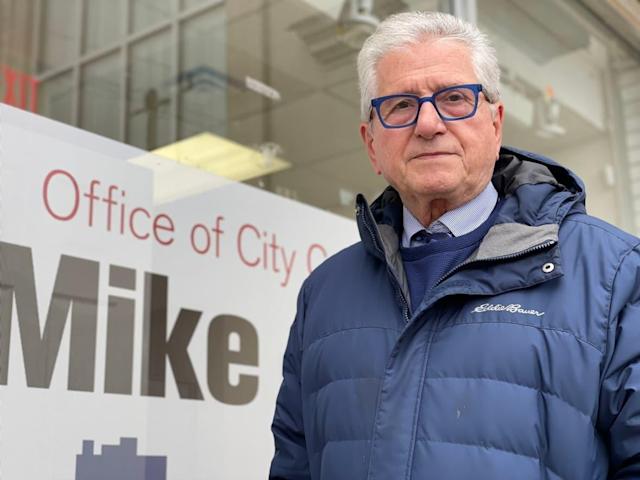 As real estate prices soar across Ontario, a Toronto city councillor is about to introduce a motion asking the provincial government to bring in a speculation tax aimed at putting a chill into the red-hot housing market.

“$1.3 million for a starter home in Toronto. This is insanity,” said Colle. “I’m asking the province to look at this as a way of slowing things down and ensuring that reasonable people with reasonable incomes have a chance at a house.”

The Toronto Regional Real Estate Board reported last week that the average selling price for all home types combined rose by 21.7 per cent year-over-year to $1,163,323.