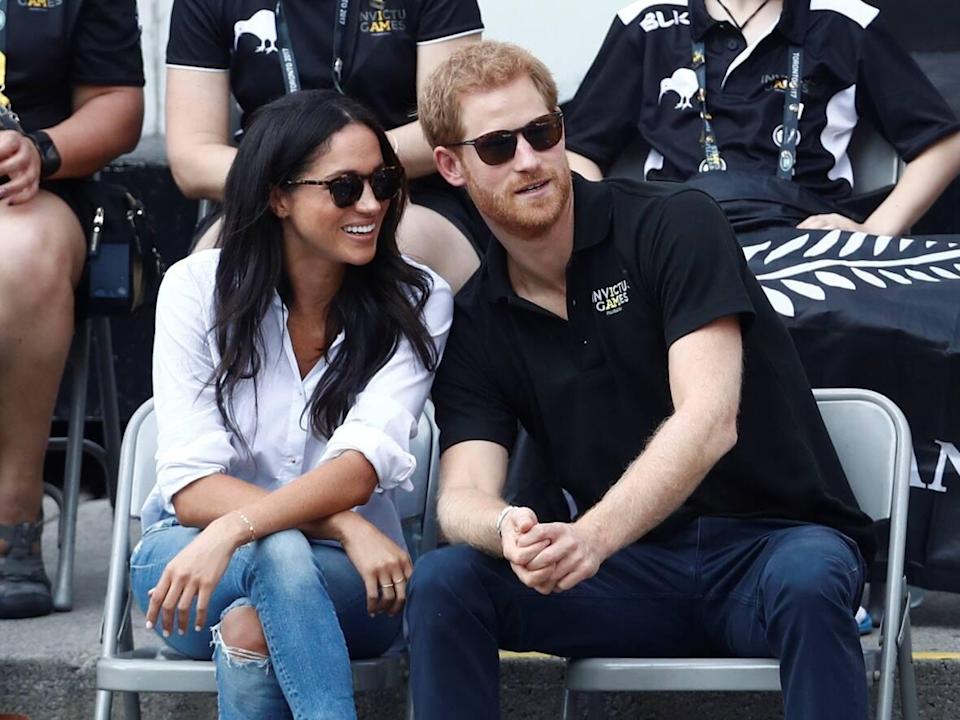 Protecting Prince Harry and his family during visits to Canada cost Canadian taxpayers more than $334,000 over a period of less than four years, CBC News has learned.

Records obtained by CBC News from the Royal Canadian Mounted Police under the Access to Information Act show that security related to Harry’s visits between April 1, 2017 and March 31, 2018 cost taxpayers $182,430. That sum covered things like overtime and travel costs but not the salaries of police officers.

In January 2020 — as the Duke and Duchess of Sussex publicly contemplated living in Canada part of the year — the RCMP estimated that protecting them and their son while in this country could cost taxpayers nearly $33,000 a month.

According to the Court Circular, which outlines the public activities of members of the Royal Family, Prince Harry had one public visit to Canada during 2017 and 2018 — a week-long trip to attend events in Toronto. The events included the Invictus Games — which Harry founded — a WE Day celebration and a reception for young people who received Duke of Edinburgh gold awards.