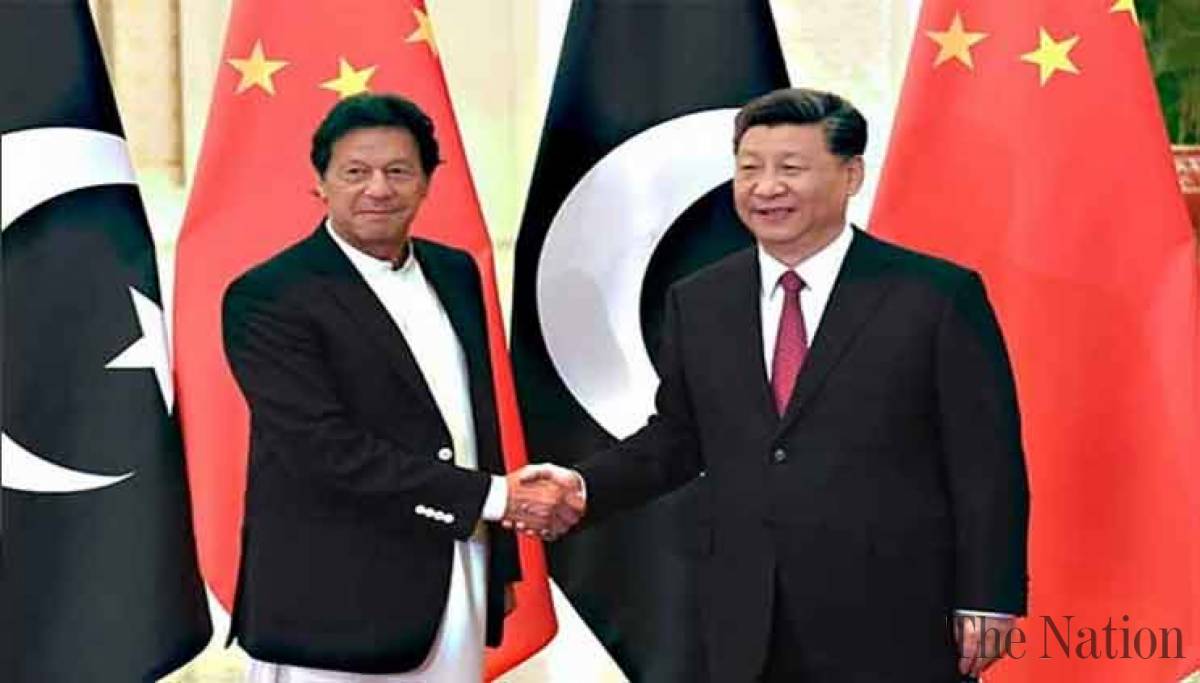 Beijing (Web desk) – China acknowledged Pakistan on declining US democracy summit which was scheduled to be held on December 9 and 10.

Accoording to details, US had called 110 countries including Brazil, Poland, Israel, India and Pakistan whereas Russia, China, European countries, Hungary and other NATO subordinate countries were not invited to attend the summit.