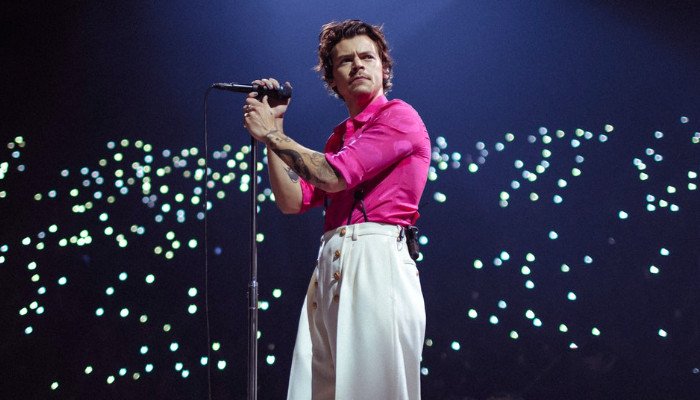 According to Live Nation, Styles sold out some 720,000 tickets over 42 shows in the US, raking in nearly $95 million in total, apart from the million raised for non-profit partners.

Styles earlier raised almost the same amount in 2018 with double the number of shows played.

The amount raised will benefit charity partners including Physicians for Reproductive Health, Black Voters Matter, and Choose Love, in addition to providing food aid for families in need during the holiday season.

Love on Tour marked Styles’ second headlining tour in conjunction with his second studio album Fine Line. The tour started on September 4 and ended on November 28.