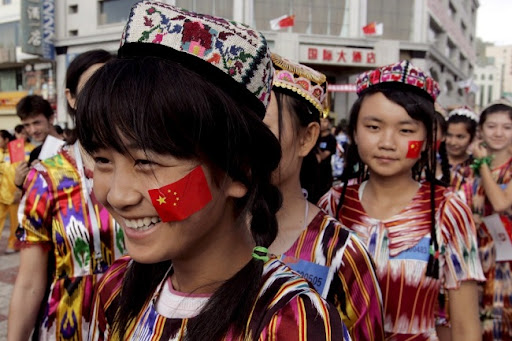 Thursday, the Uyghur Tribunal delivered its damning judgment on the human rights abuses allegedly committed by the Chinese state in Xinjiang. Over the past months this London-based people’s tribunal has heard testimony from international scholars as well as survivors of Chinese detention and “re-education camps”.

While the ruling has no legal standing, the aim is to highlight the treatment of Uyghurs, Kazakhs and other Turkic Muslims in north-west China. Rachel Harris, a British ethnomusicologist and Uyghur specialist, has described the state’s strategy as an attempt “to hollow out a whole culture and terrorise a whole people”.

Much has been written about the destruction of the Uyghur heritage: of the mosques and shrines, old city centres and traditional burial grounds. In order to understand what intangible heritage is being lost – what is being quite literally silenced – amid that bulldozing, I interviewed 10 specialists, including both Uyghurs in exile and international scholars with extensive experience on the ground.

In Muslim soundscapes the world over, the adhan is the most salient of notes. Calls to prayer, though, have long been absent from urban Uyghur life and now, even private devotion has reportedly been muted. Through a policy called “becoming family”, government officials are sent to stay in Uyghur homes so as to root out anything deemed illegal (owning Uyghur-language books, wearing traditional clothing).