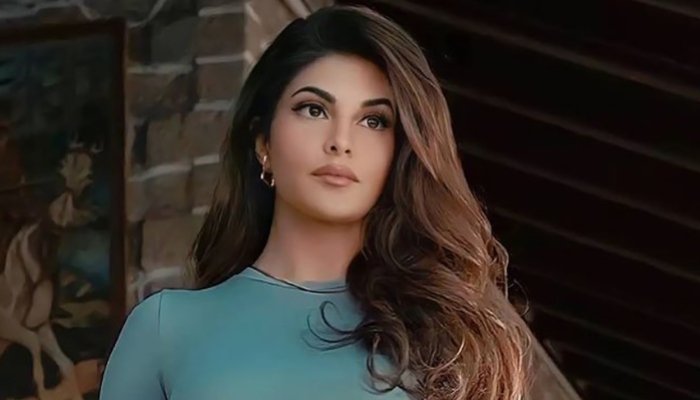 Bollywood actress Jacqueline Fernandez was recently questioned by the Enforcement Directorate (ED) amid her connection with conman Sukesh Chandrashekhar in the Rs. 200 crore money laundering case.

The charge sheet filed by ED against Suresh, stated that Bollywood actresses including Fernandez and Nora Fatehi received top models of luxury cars and other expensive gifts from the accused.

According to ED’s charge sheet, during the investigation, the Kick actress stated she received gifts including three designer bags from Gucci, Chanel, two Gucci outfits for gym wear, a pair of Louis Vuitton shoes, two pairs of diamond earrings and a bracelet of multi-coloured stones and two Hermes bracelets. She also received a Mini Cooper, which she returned.

She also stated that the accused had paid for her private jet expenses and hotel stay for several tours. Meanwhile, Sukesh Chandrashekhar, in his statement claimed that he gave Jacqueline jewellery worth Rs 7 crore.

In addition, Sukesh also offered a loan of Rs 1.13 crore to Jacqueline’s sister, who lives in the US and also gave her a BMW X5 car. The conman also gifted Jacqueline’s parents a Maserati and her mother in Bahrain a Porsche, reported India Today.com.

The outlet further revealed that during the course of the ED’s investigation, Sukesh was also confronted by Jacqueline on October 20 of this year.