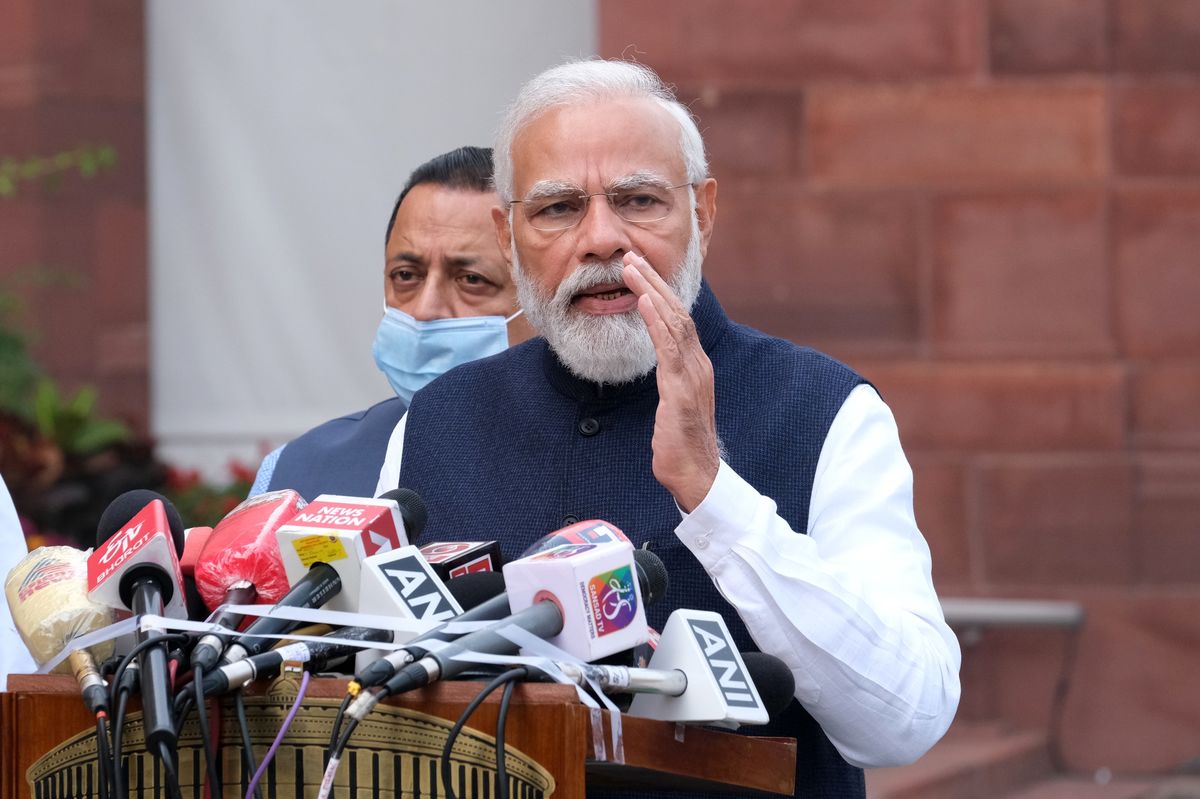 Narendra Modi’s Twitter handle was “very briefly compromised,” said by his office, when a tweet was uploaded from the Indian Prime Minister’s account saying that, his country had adopted Bitcoin and would be distributing the cryptocurrency.

They also said “In the brief period that the account was compromised, any Tweet shared must be ignored,”

According to the source, several Twitter users uploaded screenshots of the tweet sent out by the @narendramodi, when it was compromised.

The screenshot read: “India has officially accepted bitcoin as legal tender. The government has officially bought 500 BTC” and would be “distributing them to all residents of the country.” That tweet has been deleted now. Along with the tweet, a possible scam link was also attached.