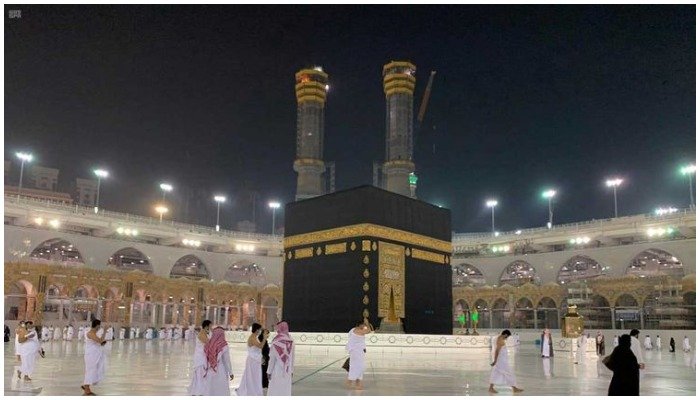 Saudi Arabia’s Ministry of Hajj and Umrah has announced that the Kingdom of Saudi Arabia’s citizens and foreigners aged 12 and above can avail Umrah permits, as per the new regulations.

A statement issued by the official Twitter account for the publication of news related to the Two Holy Mosques said: “The Ministry of Hajj and Umrah has officially announced: those aged 12 and above from inside and outside of the Kingdom” to obtain permits for Umrah, Prayers in the Grand Mosque and Rawdah and Ziyarah provided the individual is vaccinated according to the requirements.”