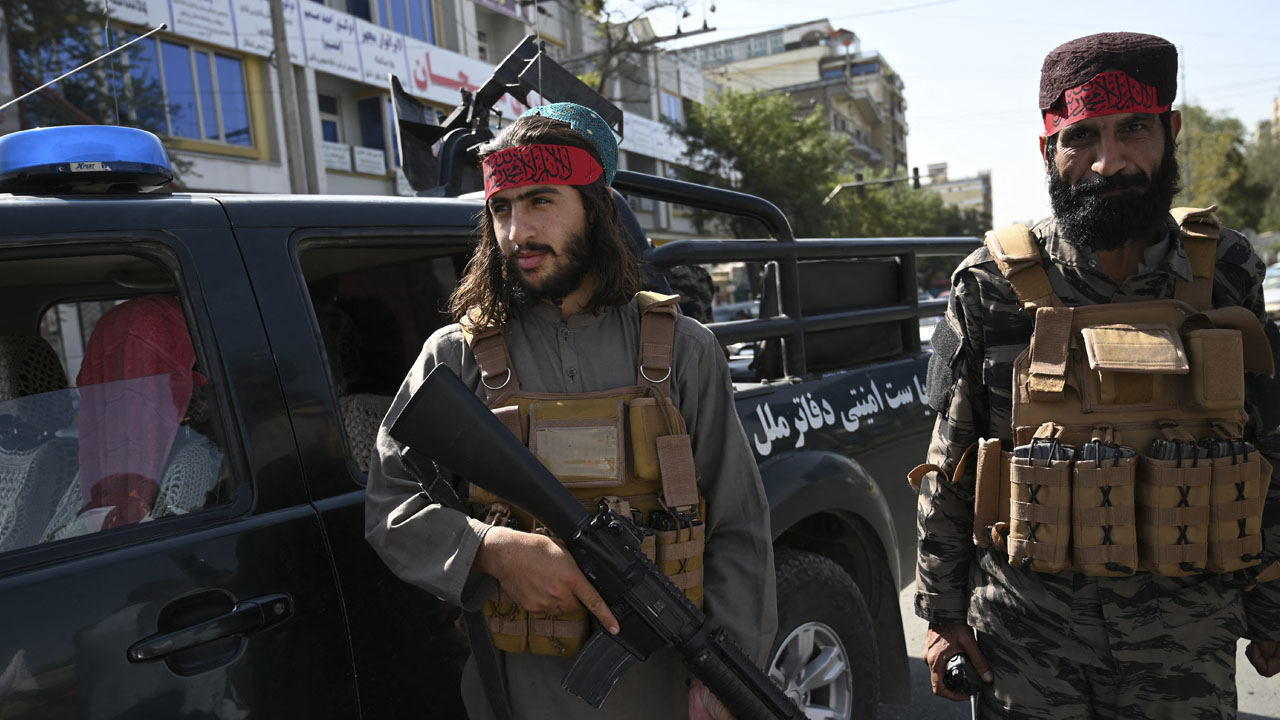 The United Nations has said there are “credible allegations” of more than 100 extrajudicial killings in Afghanistan since the Taliban took power in August, with most blamed on the country’s new rulers.

UN deputy rights chief Nada Al-Nashif said she was deeply alarmed by continuing reports of such killings, despite a general amnesty announced by the Taliban after their August 15 takeover.

“Between August and November, we received credible allegations of more than 100 killings of former Afghan national security forces and others associated with the former government,” she told the UN Human Rights Council on Tuesday.

“At least 72 of these killings,” she said, were “attributed to the Taliban”.

“In several cases, the bodies were publicly displayed. This has exacerbated fear among this sizeable category of the population,” she said.

‘Brutal methods’
Taliban foreign ministry spokesman Abdul Qahar Balkhi said the government was “fully committed” to the amnesty decree, and denied employees of the previous administration were being persecuted.

Anyone “found breaching the amnesty decree will be prosecuted and penalised”, he said.

“Incidents will be thoroughly investigated but unsubstantiated rumours should not be taken at face value.”

Al-Nashif, who presented Tuesday’s update to the council on behalf of UN rights chief Michelle Bachelet, said many members of the jihadist Islamic State-Khorasan group — a main Taliban enemy — had also been killed.

“In Nangarhar province alone, there… appears to be a pattern of at least 50 extrajudicial killings of individuals suspected to be members of the ISIL-KP,” she said, with reports of “brutal methods… including hanging, beheadings, and public display of corpses”.

In a report released Wednesday, Amnesty International also said members of the Taliban had tortured and killed ethnic and religious minorities, former Afghan soldiers and suspected government sympathisers as they seized control of Afghanistan in July and August.

“Our new evidence shows that, far from the seamless transition of power that the Taliban claimed happened, the people of Afghanistan have once again paid with their lives,” said Amnesty secretary general Agnes Callamard.

“Homes, hospitals, schools and shops were turned into crime scenes as people were repeatedly killed and injured. The people of Afghanistan have suffered for too long, and victims must have access to justice and receive reparations.”

Amnesty said the full scale of the killings remained unknown.

The UN and Amnesty comments came after the United States and other countries condemned the Taliban following a Human Rights Watch report earlier this month documenting 47 summary executions.

Those killings were of former members of the Afghan National Security Forces, other military personnel, police and intelligence agents “who had surrendered to or were apprehended by Taliban forces” from mid-August through October, it said.

Taliban spokesman Qari Sayed Khosti flatly rejected the HRW report and other claims about extrajudicial killings as “not based on evidence”.

‘Avalanche of hunger’
In her update Tuesday, Al-Nashif depicted the profound humanitarian crisis in Afghanistan, saying many people were being “pushed to take desperate measures” to survive, including child labour and even reportedly “the sale of children”.

The UN says more than 23 million Afghans — over half the population — will face an “acute” food shortage in the winter months, forcing millions to choose between migration and starvation.

The UN’s World Food Programme said Tuesday that its latest surveys estimated 98 percent of Afghans were not consuming enough food — up 17 percentage points since August.

“Afghanistan is facing an avalanche of hunger and destitution the likes of which I have never seen,” WFP country director for Afghanistan Mary-Ellen McGroarty said in a statement.

The crisis is due to the combined effects of drought caused by global warming, and an economic meltdown aggravated by the international community’s decision to freeze funding to the aid-dependent nation after the Taliban takeover.

Al-Nashif warned that “the difficult policy choices that member states make at this critical juncture, to avert economic collapse, are literally life and death.”

She voiced particular concern over the severe restrictions placed on women and girls since the Taliban takeover, despite their pledging a softer rule compared to their first stint in power in the 1990s.