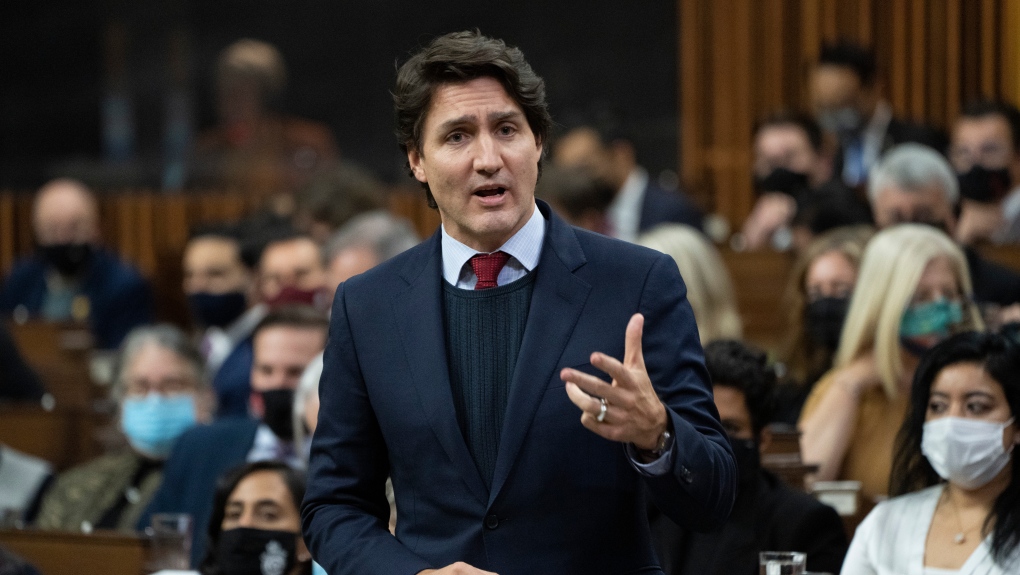 The federal government will announce new and expanded travel measures on Wednesday in a bid to limit the spread of the Omicron coronavirus variant.

Multiple sources told CBC News and Radio-Canada that the government is expected to renew an advisory against non-essential international travel, which had been in place for most of the COVID-19 pandemic but was quietly lifted in October.

Sources say much stronger measures were discussed with premiers and Prime Minister Justin Trudeau during a Tuesday evening call. The proposed measures included whether to implement a ban on all non-essential foreign travellers into Canada, including from the United States, and stricter quarantine and testing measures for travellers who are allowed into Canada, including returning Canadians and permanent residents.

But no decision was reached.

Sources say the goal is to slow down the spread of the virus.

There was also widespread agreement among the premiers and the prime minister on the need to dramatically increase the pace of third-dose booster shots.