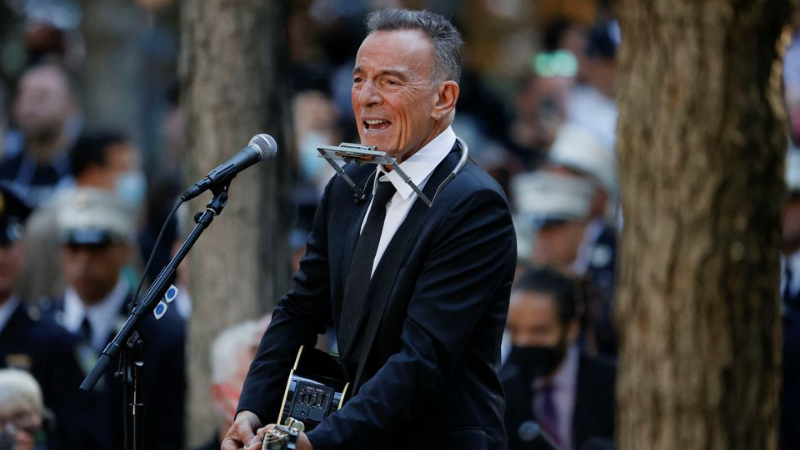 Multiple Grammy winner Bruce Springsteen has sold his masters and music publishing rights to Sony Music in a deal worth about $500 million, entertainment publication Billboard said on Wednesday, citing sources.

The sale will give Sony ownership of the rock music legend’s entire catalogue, including 15-times platinum album Born In The USA and five-times platinum The River, Billboard reported.

It is the latest in a string of catalogue deals over the past year or so that includes the music of David Bowie, Bob Dylan, Paul Simon, Stevie Nicks, Neil Young and Carole Bayer Sager.