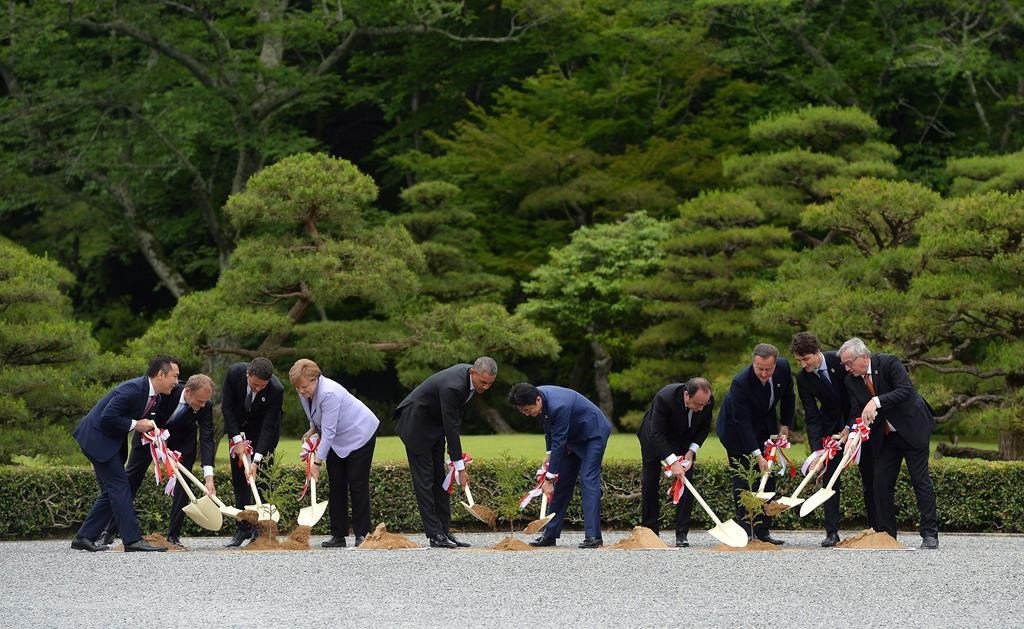 The federal government has released its latest plan to plant two billion trees by 2030.

Ottawa has tasked Natural Resources Canada (NRCAN) with the job and it has given it a decade to finish. According to the latest figures, NRCAN expects its partners to plant 30 million trees this year and double that number next year, ramping up to 300 million trees per year by 2027.

“I think that’s important for Canadians to understand that the program is on track,” Natural Resources Minister Jonathan Wilkinson told CBC News. “But it’s also important for them to be able to track progress going forward, to ensure that we’re doing what we said we were going to do.”