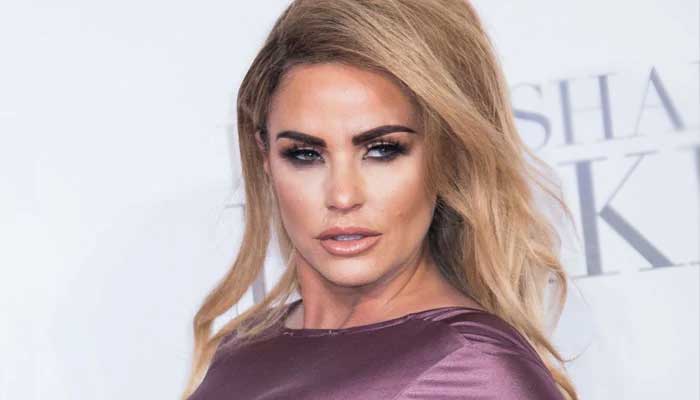 A judge told the 43-year-old star – who flipped her car near Partridge Green on 28 September, was lucky to avoid prison at her sentencing for a crash.

“You appear to think that you are above the law,” she told Price, who was also handed a two-year driving ban.