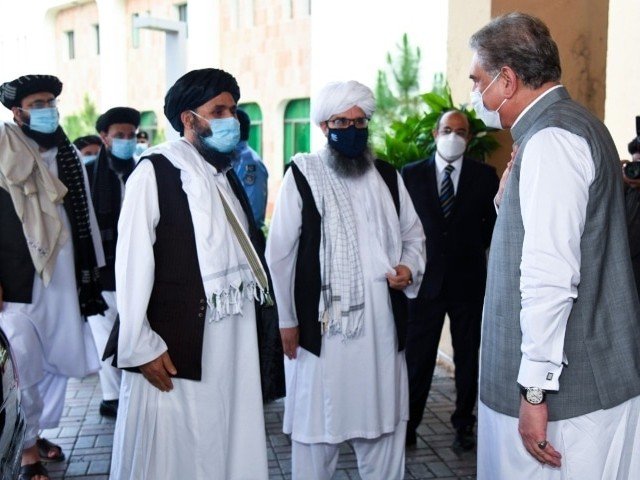 “Pakistan did make positive contributions to the Afghanistan peace process, such as, encouraging Taliban reductions in violence,” the US Department of State said in its annual report – ‘Country Reports on Terrorism 2020’.

It said that the US government recognises Pakistan’s role in Afghanistan and broader regional security.

The US also acknowledged Pakistan’s “additional progress in 2020” to curb terror financing and money laundering in compliance with the action plan of the Financial Action Task Force (FATF) to get off the grey list.

In October, the FATF had refused to remove Pakistan from the grey list, saying Islamabad needed to meet the “strategically important” condition about nominating entities and individuals, who should be put on the UN list of terror outfits and persons.

The US also welcomed anti-terror efforts by the Pakistani military and security forces, saying in 2020 Pakistan restrained “India-focused militant groups from conducting attacks”.