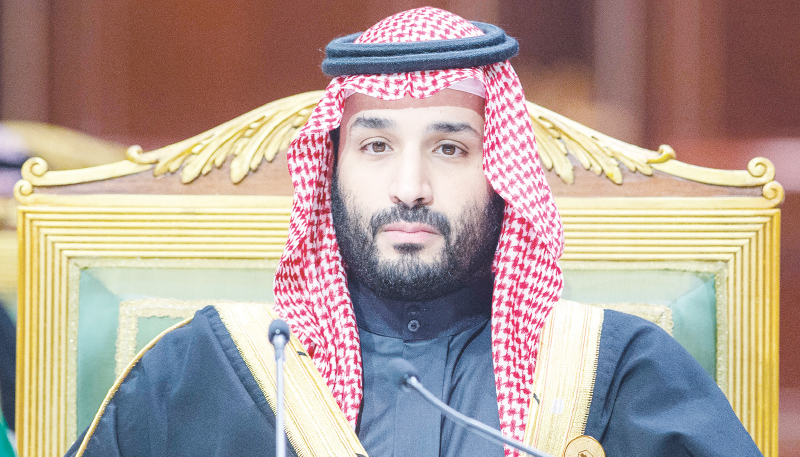 With increased concerns over the nearly 86-year-old King Salman’s health, Prince Mohammed, 36, is taking charge of presidential meetings and reception of dignitaries, with the king rarely making public appearances.

While Prince Mohammed has been considered the de facto leader since his appointment as heir to the throne in June 2017, his growing prominence has never been more apparent than when he met with French President Emmanuel Macron in early December, and led the Gulf Cooperation Council summit on Tuesday.

King Salman, who usually heads the annual meeting after warm embraces and friendly handshakes, was a no-show.

“The idea that a crown prince is the de facto ruler of the country, meeting with foreign presidents and presiding over summits, only happened before when Saudi kings were not in good health,” Yasmine Farouk, of the Carnegie Endowment for International Peace, told AFP.