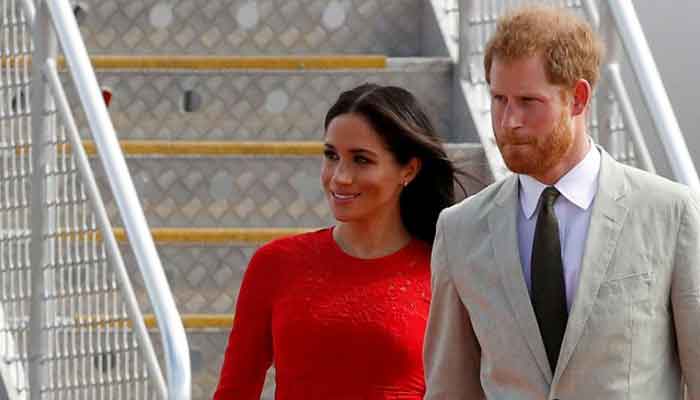 The Duke and Duchess of Sussex have been target of relentless criticism in the UK for their decision to step down from their royal duties and live a financially independent life in the US.

But people the couple is winning hearts in California with their little gestures towards the community.

According to a latest report, Prince Harry and Meghan Markle were first to donate towards the first ever Montecito Car Parade this week.

Kids f lined the streets of the parade route cheering on the brightly-lit cars decorated with toys, garland, Santa’s mailbox, sleighs, pets, holiday music, according to a local newspaper.

Locals are hoping that the event would become an annual attraction.

Meanwhile Daily Mail reported that Meghan Markle was spotted on a shopping trip in Montecito, California on Wednesday afternoon.

The Duke and Duchess of Sussex are settled in California after stepping down from their royal duties.

They are living in the US with their two children.