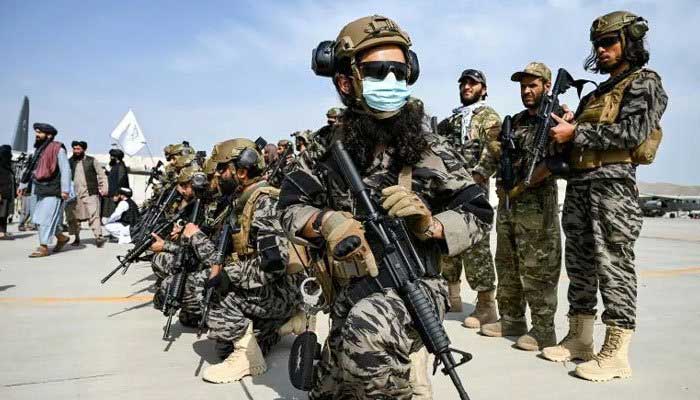 WASHINGTON: The US Senate approved a defence bill on Friday, which calls for establishing an independent commission to scrutinise the Afghan war and to probe options for combating terrorism in the region, including Pakistan.

The proposed 16-member Afghanistan War Commission will produce a report within three years. The members would be selected in equal measure by Republican and Democratic lawmakers. Current and former members of Congress dating to 2001, as well as Cabinet-level and high-ranking defence officials involved in planning US policies on Afghanistan are excluded.

A previous version of the bill also proposed probing Pakistan’s role in the Afghan war, but that provision has now been dropped.

The commission, however, can examine how regional countries influenced the Afghan war and the role they can play in peacefully ending the Afghan conflict.

The summary of the bill states that the bipartisan panel will “examine” the 20-year conflict and will prepare “in-depth” reports on the US ability to counter terrorism in the Pakistan-Afghanistan region.

The commission will also do the “accountability” of the military equipment left in Afghanistan after the US withdrawal and will devise plans for evacuating American citizens and “Afghan allies” still there.

The defence authorisation bill — passed with 88 to 11 votes in the Senate — approved a record $770 billion for America’s defence. It earned the support of more than 80 per cent of the House last week. In both chambers, Republicans supporting the bill outnumbered Democrats, although Democrats control both the House and Senate.