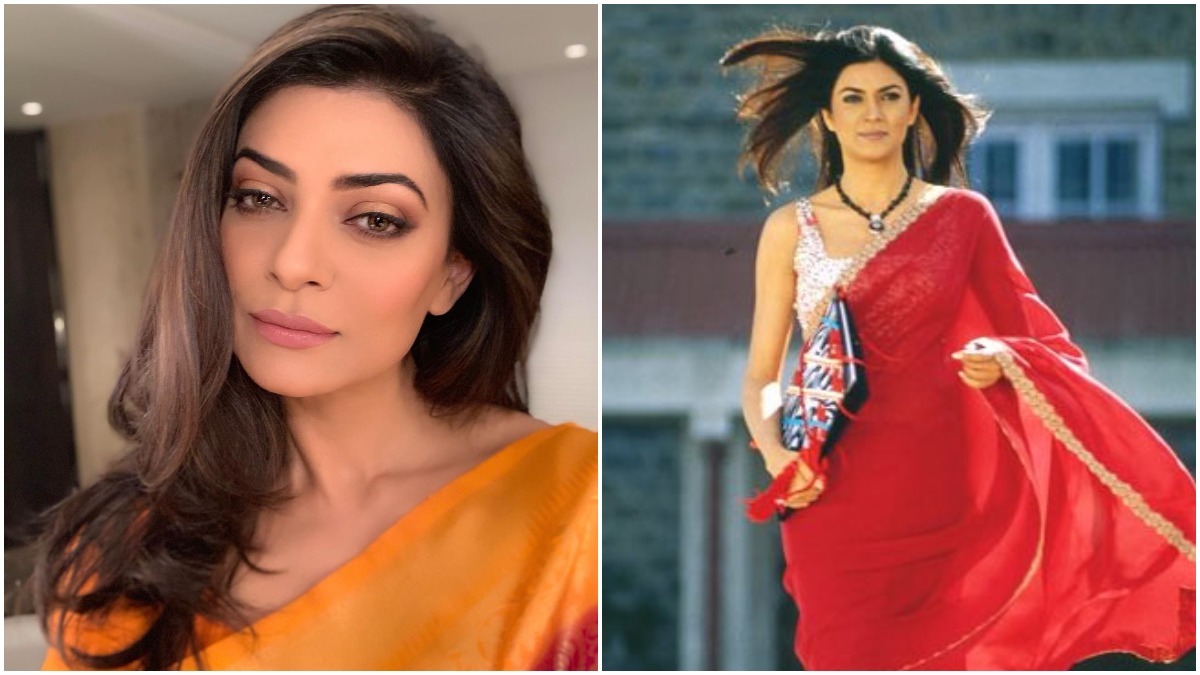 In the caption, he wrote, “We re-created the iconic Main Hoon Na scene! RT if you liked it!! @iamsrk @TheFarahKhan.”

While the remake video, received an overwhelming response from his fans, it was noticed and praised by the film’s leading lady.