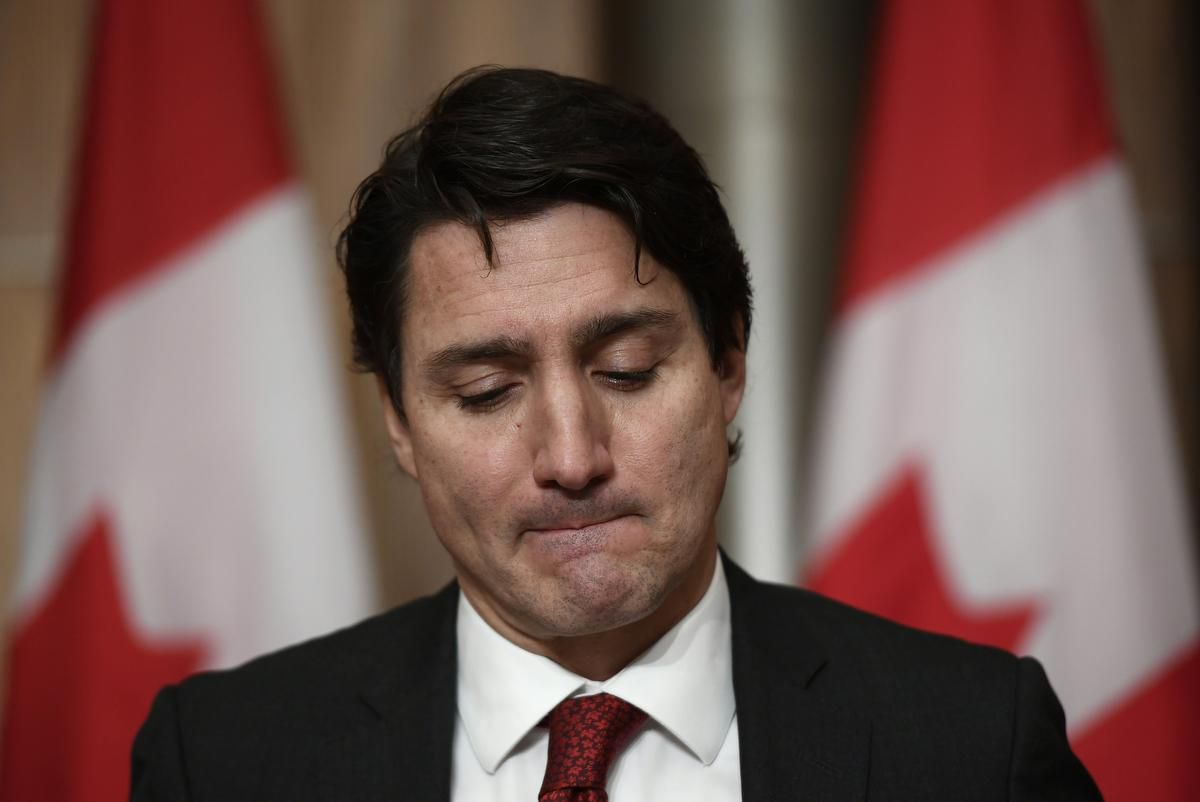 Prime Minister Justin Trudeau says citizens, not just governments, must play a role in ensuring that fundamental rights are defended after a Muslim teacher in Quebec was removed from her teaching position for wearing a hijab in class.

In a wide-ranging year-end interview with Rosemary Barton, CBC’s chief political correspondent, Trudeau defended his government’s response to Quebec’s secularism law, known as Bill 21, which bans the wearing of religious symbols on the job by public servants in positions of authority.

“I disagree, and I always disagree, with Bill 21,” Trudeau said in an interview airing today on Rosemary Barton Live. “I have also stated that I am not taking off the table intervening, at a future date, in a legal challenge.”

Pressed by Barton about why his government has limited its opposition to words rather than taking that action against the law, Trudeau said defending rights is not just the job of governments.

“The challenge we have on this one is making sure that people understand that fundamental rights need to be defended,” he said. “Governments can and should defend them and have a role in it, but our fellow citizens can also be standing up for each other.”

Trudeau went to to say “that’s what we’re seeing in Chelsea, where the community, where the families, where the kids, where everyone is saying, ‘Hey this is wrong, that a young Muslim teacher loses her job just because she’s Muslim.'”