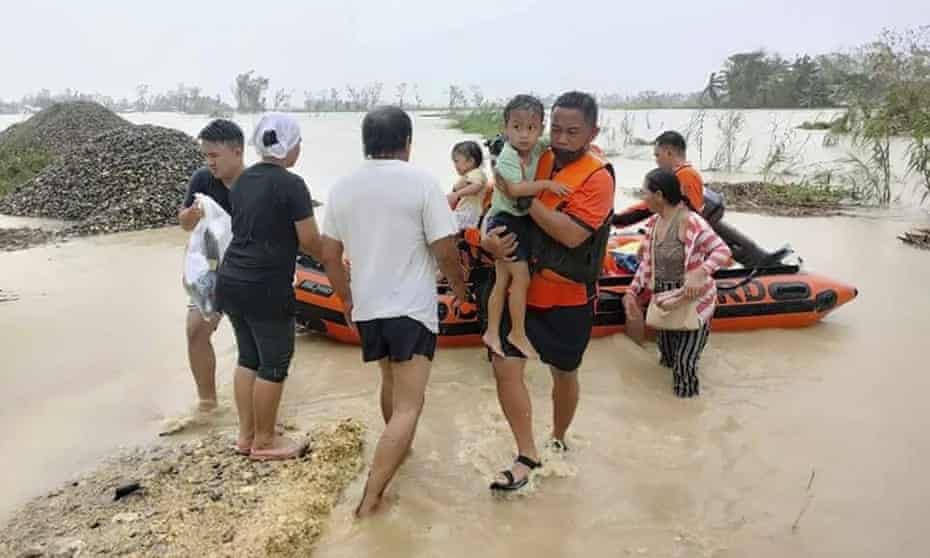 The official death toll from the strongest typhoon to hit the Philippines this year has risen to 89 people, as efforts to deliver water and food to devastated islands ramped up.

More than 300,000 people fled their homes and beachfront resorts as Typhoon Rai ravaged the southern and central regions of the archipelago.

The storm knocked out communications and electricity in many areas, ripped off roofs, toppled concrete power poles and flooded villages.

Arthur Yap, governor of the popular tourist destination Bohol, said on his official Facebook page that mayors on the devastated island had so far reported 63 deaths in their towns.

That took the overall number of reported deaths to 89, according to the latest official figures, Agence France-Presse reported.

But the toll was likely to rise as disaster agencies assessed the full extent of the death and destruction from the storm across the vast archipelago.