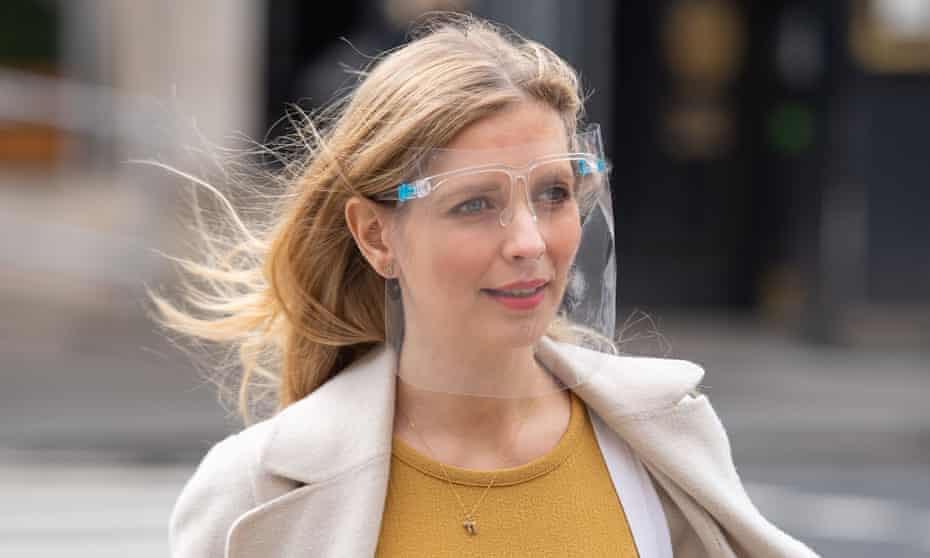 Countdown star Rachel Riley has been awarded £10,000 damages by a High Court judge after suing an ex-aide of Jeremy Corbyn over comments made on Twitter more than two years ago.

Riley, currently on maternity leave from the Channel 4 show, had complained about a tweet sent by Laura Murray.

Mr Justice Nicklin, who oversaw the case in May, said Ms Riley was “entitled” to “vindication”.

But he noted there had been a “clear element of provocation” by the TV star.

Reacting to Monday’s outcome, Ms Riley said she was “extremely pleased” to have won the case.