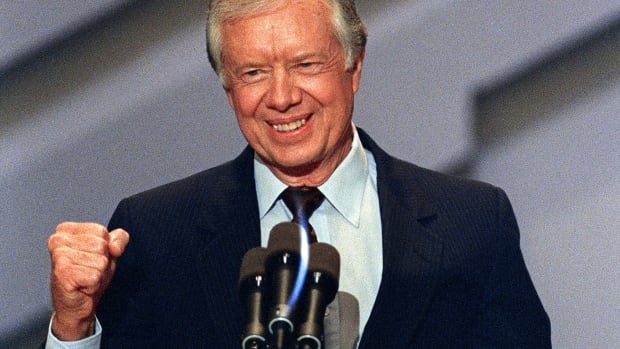 A viral post from the Historical Society of Ottawa is illuminating a part of the region’s past that few in the area — or the country — have ever heard before.

Ben Weiss, co-ordinator of the society’s Facebook page and speaker series, recently posted about the world’s first nuclear reactor meltdown. And while Chornobyl, Fukushima and Three Mile Island often come to mind when nuclear incidents are brought up, this one happened less than 200 kilometres from the Canadian capital.

Even more interesting is catastrophe was averted, in part, with help from future U.S. president Jimmy Carter.

In December 1952, an experimental nuclear reactor in Chalk River, Ont., about 180 kilometres northwest of Ottawa, “experienced mechanical problems and operator error that led to overheating fuel rods and significant damage to the NRX reactor core,” according to a Government of Canada page.

That page goes on to say it was the world’s first nuclear reactor incident, but little else about what actually happened.

Using details from an article written by journalist and author Arthur Milnes, Weiss had posted about the Chalk River meltdown last Tuesday night.