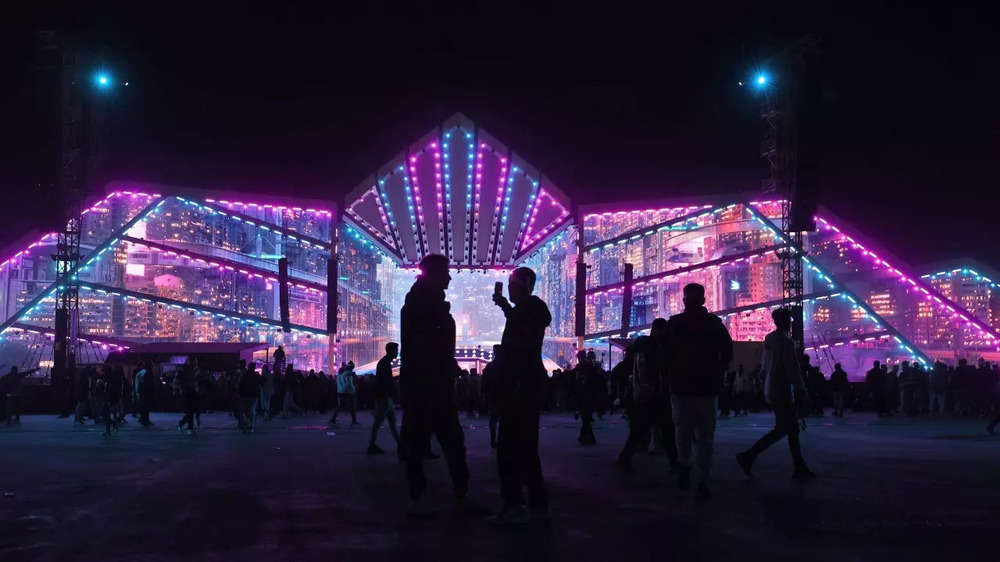 The electronic music festival comes as Saudi’s leaders are pushing efforts to change its conservative image and diversify its economy, only a few years after the country lifted a ban on music and dancing.

The festival, which ended on a Sunday, comes as Saudi Arabia sees a spike in coronavirus cases amid increased fears over the spread of the new omicron variant.

Saudi Arabia has recorded the highest number of Covid-related deaths among Arab Gulf countries, with more than 8,860 fatalities.

Over the four days, 732,000 people flocked to the event, “one of the largest music festivals in the world,” said Turki al-Sheikh, head of Saudi’s General Entertainment Authority.

The festival has since its launch in 2019 witnessed large crowds, most of them young men and women, who can freely mingle and dance to western music.

“We’ve never seen anything like this in Riyadh before -crowds, music, VIP rooms, unconventional clothing for the kingdom,” one Saudi woman, who attended the festival, told AFP.