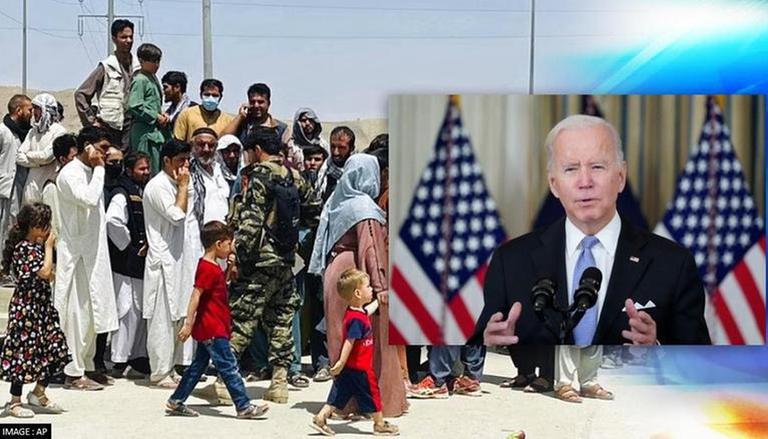 WASHINGTON: The United States is working with various UN agencies to find ways for infusing liquidity into the Afghan economy, the US State Department said.

The announcement, made at a news briefing in Washington, followed another statement by a State Department official in Islamabad on Monday, saying that the United States would show greater flexibility on financial sanctions imposed on Afghanistan after the Taliban takeover.

Earlier this week, thirty-nine lawmakers sent a letter to US secretaries of state and treasury, asking them to help rebuild Afghanistan’s failing economy and to unfreeze the country’s assets. The United Nations has also backed this call.

“We are working with various UN bodies, including the UNDP, to find creative ways that we can infuse not only humanitarian aid but also liquidity into the Afghan economy,” State Department Spokesperson Ned Price said at the briefing in Washington.

The US official acknowledged that Afghanistan needed more than just humanitarian assistance and that’s why the US Treasury had relaxed some of the sanctions imposed after Aug 15, when the Taliban seized Kabul.

These first signs of flexibility in the US stance on Afghanistan followed multiple calls for Washington to review its punishing sanctions on Afghanistan’s Taliban regime. While the sanctions were already in place, the United States also froze about $9.5bn in assets and loans after the Taliban takeover.