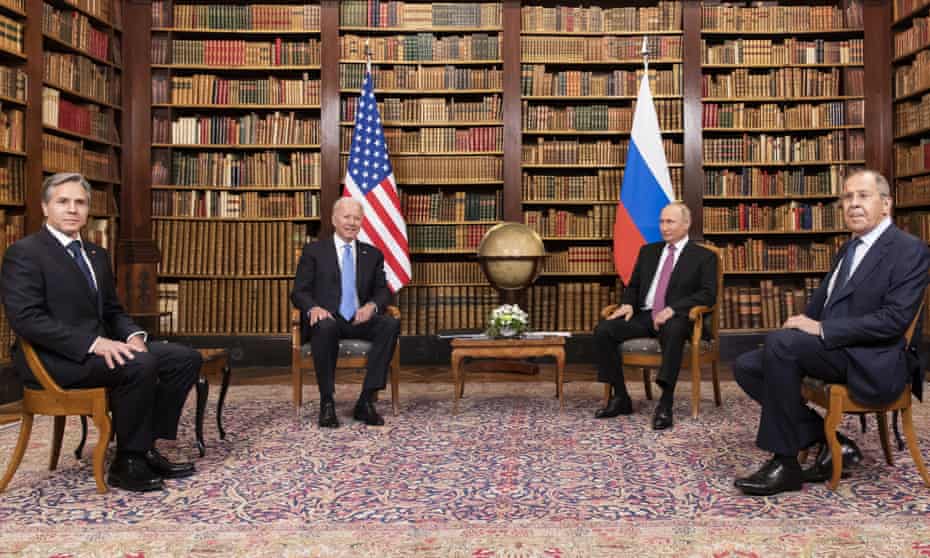 Russia claims it has agreed to begin talks with the US early next year to discuss Moscow’s demands for “security guarantees” in Europe, including a ban on Ukraine’s entrance into the Nato military alliance.

If confirmed, the talks would begin a contentious effort to avert a Russian offensive in Ukraine this winter, as Kyiv and eastern European governments have demanded not to be left out of any deal with Moscow that affects their interests as well.

Moscow has moved tanks and artillery towards the border with Ukraine in an apparent invasion threat and issued a contentious list of security guarantees in a draft treaty with Nato that its leadership has called unacceptable.

The Russian foreign minister, Sergei Lavrov, announced the talks during an interview with the RT television station on Wednesday, where he said negotiations would start “at the very beginning of next year”.