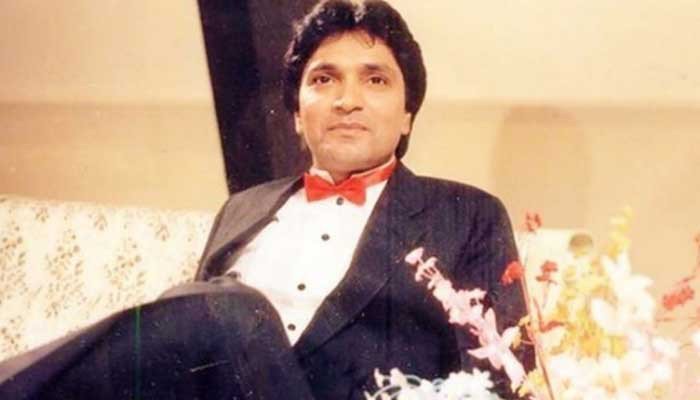 Moin Akhtar may have left the world but his spirit lives on in the hearts of all those who grew up watching him on their television screens. He made us laugh, and inspired a whole new wave of satire in Pakistani comedy with his impersonations, and his skill is not lost on anyone, not even Google. The search engine decided to honour his birthday with a pop art doodle of him.

The doodle has the comedian popping out of a TV screen — probably exiting it to find a place in the viewers’ hearts. It’s a colourful design with smaller TV screens piling up on the sides like blocks, highlighting the one with Akhtar in it.