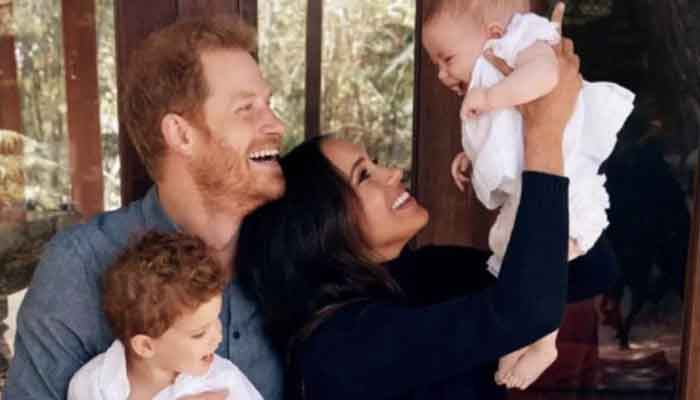 The card featured the Duke and Duchess of Sussex and their two children.

It was for the first that the couple shared a picture of their daughter Lilibet Diana who was born in the US months after her parents moved to California
Thousands of fans reacted to the highly anticipated release of the Christmas Card but it failed to elicit any reaction from any member of the British royal family including Harry’s brother Prince William and his wife Kate Middleton .

While most of them were left disappointed when they didn’t see any hint of the Christmas Card on royal family accounts on Friday, others were still hoping that Kate and William or Queen would use the picture to send Christmas greetings to the Duke and Duchess of Sussex on Saturday.