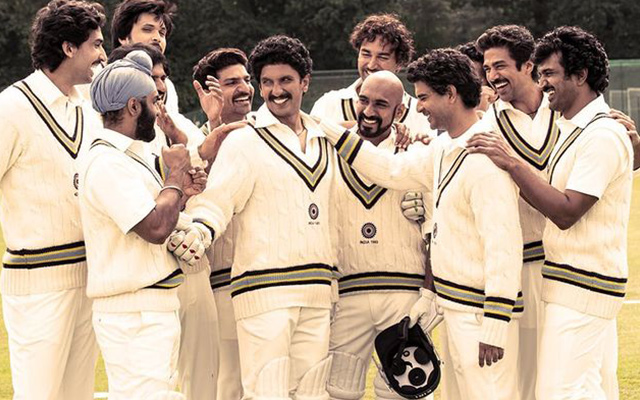 The much-awaited ‘83’ is out in theaters and is receiving phenomenal response from the fans. The sports drama showcases how an ‘underdog’ Indian team stunned the cricketing world by lifting the 1983 World Cup. The Kabir Khan-directorial has been lauded by several fans and experts and the movie looks all set to shatter several records at the Box office.

Several members of the Bollywood and cricket fraternity, including Virat Kohli and Hardik Pandya, also expressed their delight after watching the film. However, there’s also a section of fans which is not happy with the release of the movie. Those are the fans and supporters of late actor Sushant Singh Rajput, who died by suicide last year.

These netizens claim that Ranveer had mocked the Chhichhore actor in one of his advertisements last year. For the unversed, Sushant was known for his affection with physics and gadgets like telescope. He often discussed how he uses to see the stars and planets at night. Owing to the same, an advertisement featuring Ranveer didn’t amuse them.