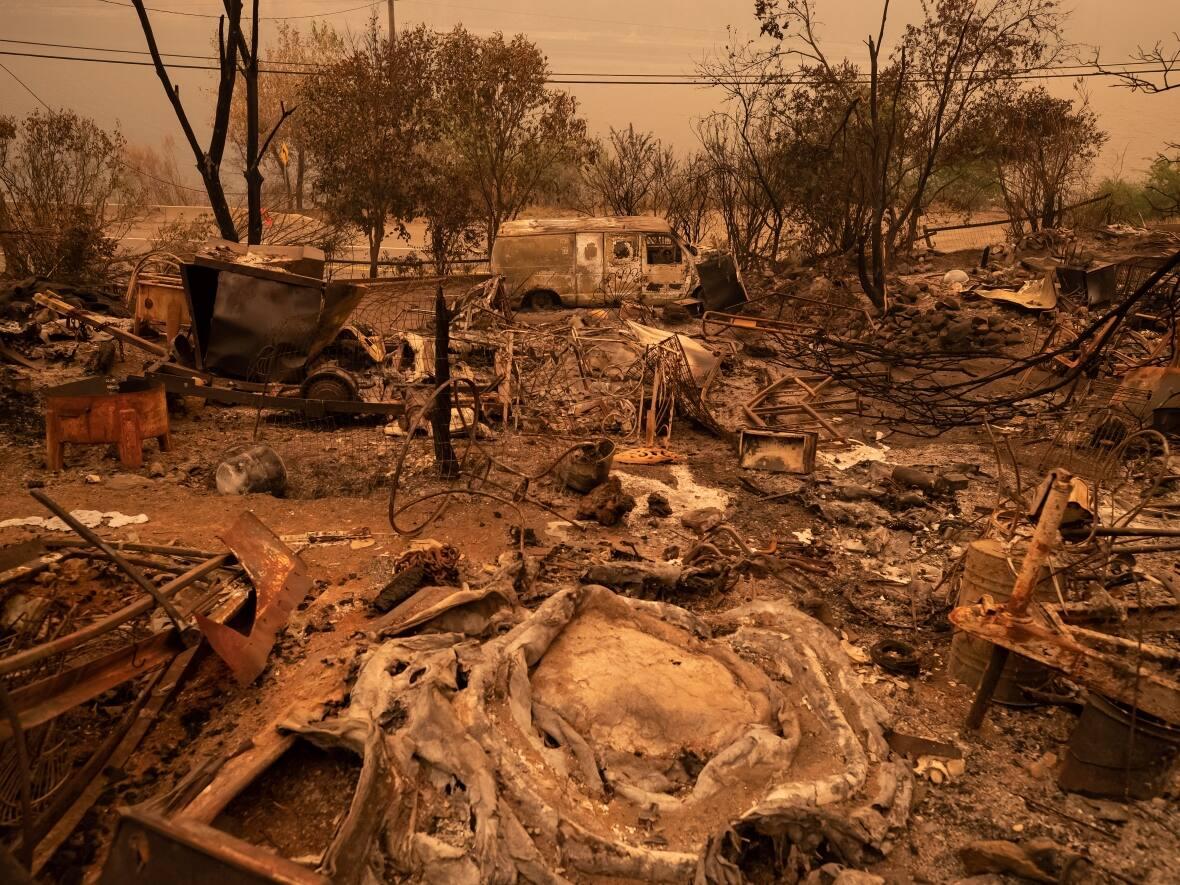 After a year that saw deadly heat domes, massive wildfires and historic flooding, Ottawa is being pressed to do more to help Canadians prepare for the effects of an increasingly volatile and dangerous climate.

Few Canadian cities know the price of climate change better than Kamloops, B.C., which experienced temperatures above 40C for nearly a full week this summer and — not long after — massive wildfires that put hundreds of residents under evacuation notices.

Months later, Kamloops Mayor Ken Christian reflected on his city’s stressful year and the lack of preparation and infrastructure he believes aggravated the damage caused by the heat and fires.

“I think what’s really missing is that whole support for local infrastructure and, in particular, some of the protective infrastructure,” Christian told CBC News.

“We were not as prepared as we needed to be, and we look to both the provincial and the federal government.”

According to a 2019 report often cited by the federal government, Canada’s climate is warming two times faster than the global average — three times faster in the North.

The rapidly changing climate is acknowledged — in the words of one government report — to be increasing “the frequency, intensity, and duration of extreme events like heat waves, wildfires, and floods.” The trend is expected to continue for several decades, even if climate-warping emissions are reduced globally.