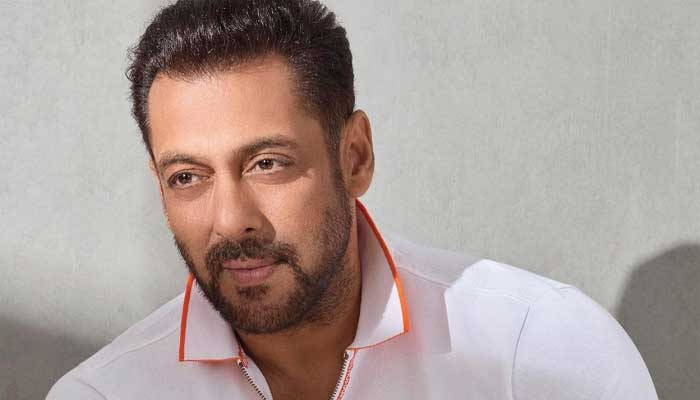 Bollywood superstar Salman Khan, who will be celebrating his 56th birthday on December 27, was hospitalized after being bitten by a snake at his farmhouse.

According to Indian media, the Tiger 3 actor was rushed to a private hospital in Kamothe after he was bitten by a snake at his Panvel farmhouse in the wee hours of Sunday.

The Dabangg actor is out of danger and has been discharged from the hospital after treatment.

He was in the hospital for around 6-7 hours.

Khan is currently taking rest at his farmhouse.

According to some reports, Salman Khan was bitten by a non-poisonous snake.

The report, citing sources, also revealed that Salman will ring in his birthday at the Panvel farmhouse tonight with some close friends and family.