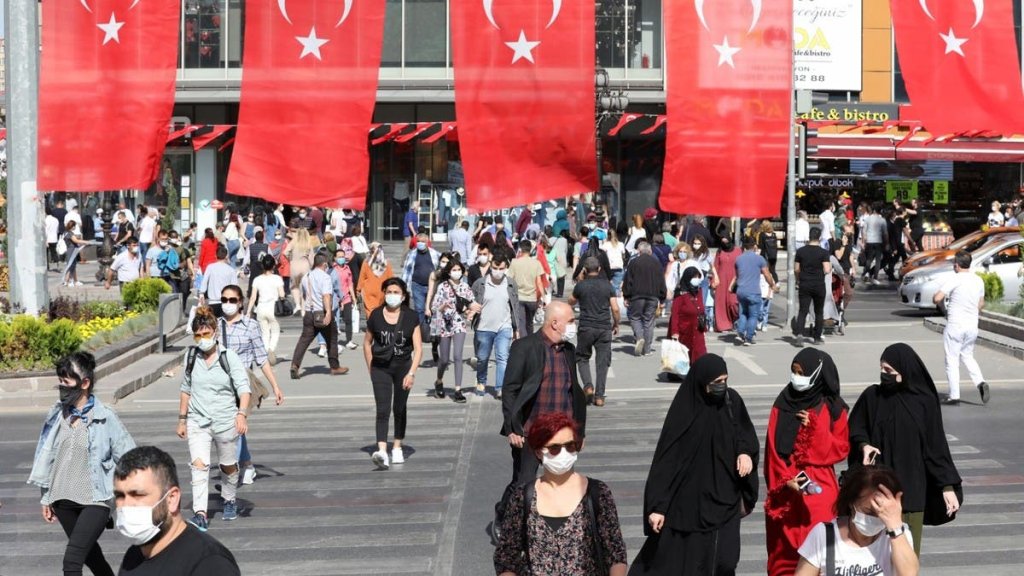 TUNIS: Debt-ridden Tunisia unveiled a 2022 budget on Tuesday that will see it borrow almost $7 billion more, as it seeks to stimulate an economy battered by the coronavirus pandemic.

The deficit is expected to hit some 6.2 per cent of gross domestic product (GDP), she told reporters.

The government will borrow almost 20 billion dinars ($6.9 billion, 5.7 billion euros) to cover 2022 expenditures, bringing the government debt to 82.6 per cent of GDP. Around two-thirds of the figure is to come from the foreign lenders and the remaining from the domestic sources, Boughdiri said.