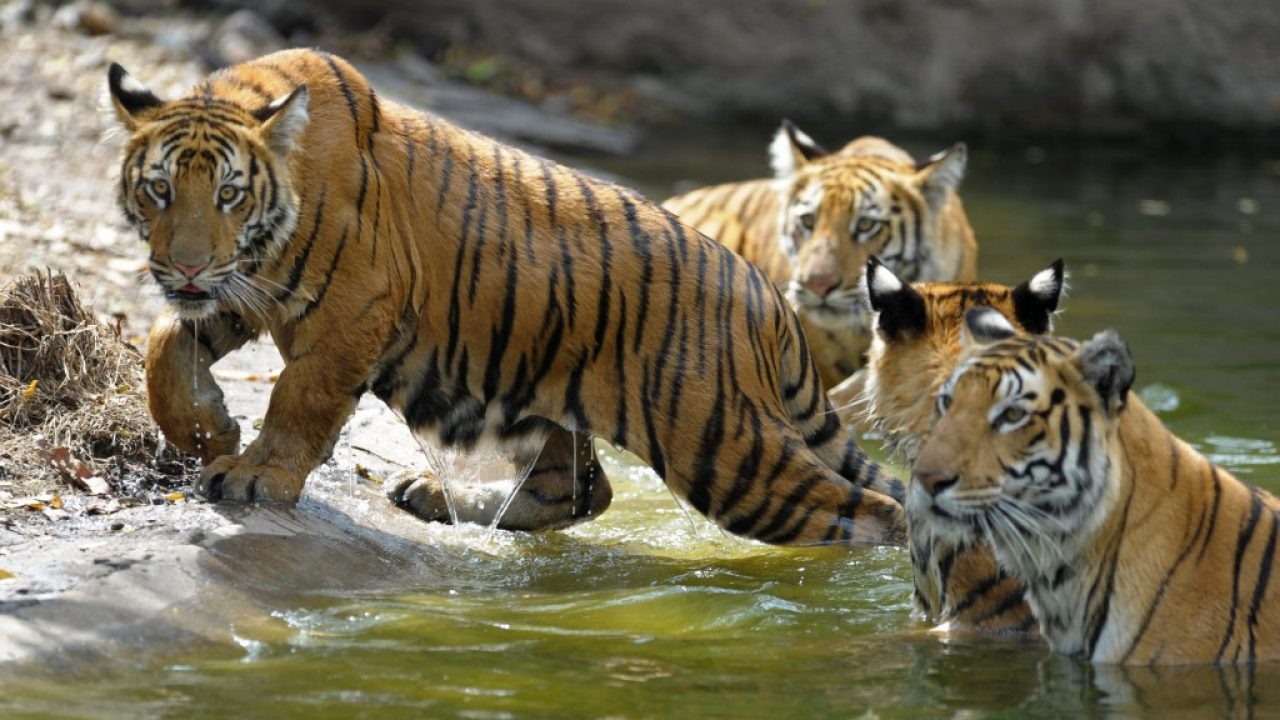 India’s tiger conservation body said 126 of the endangered big cats died in 2021, the highest toll since it began compiling data a decade ago.

The most recent death was recorded on Wednesday in the central state of Madhya Pradesh, according to the National Tiger Conservation Authority (NTCA).

The previous highest number of deaths per year before the authority began compiling data in 2012 was in 2016, when 121 perished.

India is home to around 75 percent of the world’s tigers.

Two years ago, the government announced the population had risen to 2,967 in 2018 from a record low of 1,411 in 2006, an achievement hailed as “historic” by Prime Minister Narendra Modi.

This may have been partly down to the survey size, however, which used an unprecedented number of camera traps to identify individual tigers using stripe pattern recognition software.

Over the past decade the biggest cause of death was recorded by the NTCA as being “natural causes”, but many also fell victim to poachers and “human-animal conflict”.

Human encroachment on tiger habitats has increased in recent decades in the country of 1.3 billion people.

Nearly 225 people were killed in tiger attacks between 2014 and 2019, according to government figures.