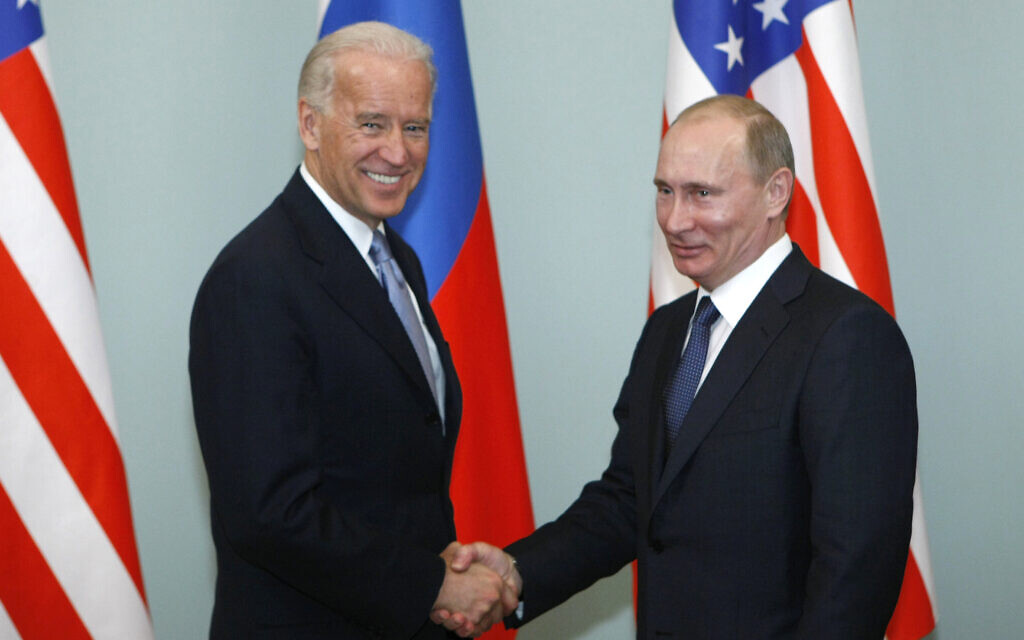 MOSCOW: The rouble weakened to a more than one-week low against the dollar on Thursday ahead of a phone call between President Vladimir Putin and his US counterpart, Joe Biden, at a time of strained Moscow-Washington relations over Ukraine.

The rouble has been under increased geopolitical pressure since October as Western nations have expressed concerns about Russia’s military build-up near neighbouring Ukraine. Moscow says it can move its army around its own territory as it deems necessary.

Putin and Biden will speak at 2030 GMT as Washington crafts a common response with European allies to Russia’s military moves near Ukraine, with upcoming security talks between Moscow and Washington slated for discussion.

The rouble may well approach the 75 mark versus the greenback, said Alor Broker in a note, in part because a favourable tax period that usually prompts export-focused companies to convert their forex revenue into roubles to meet local liabilities has passed.

Trading activity has faded and is expected to stay below average until Jan. 10, the end of Russia’s New Year holidays.