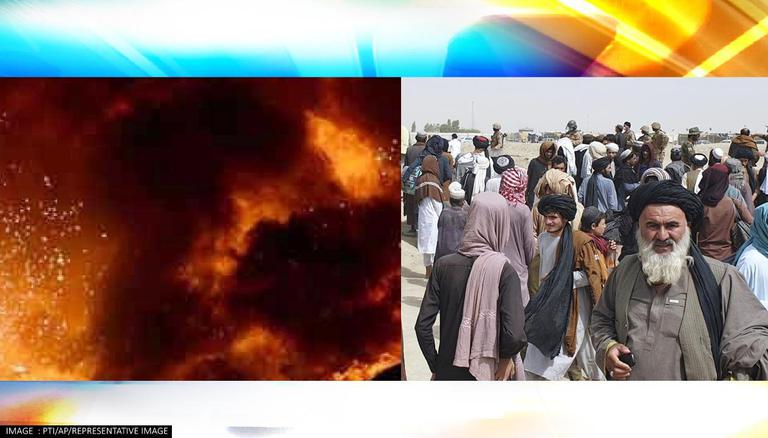 At least four persons were killed and 15 others injured in a blast near Science College on Quetta’s Jinnah Road on Thursday night, officials said.

Separately, Civil Hospital Quetta Medical Superintendent Dr Javed Akhtar — who had initially said that three bodies and 13 injured had been brought to the hospital — also confirmed to Dawn.com that the death toll from the blast had risen to four and the number of injured to 15.

Meanwhile, Adviser to the Balochistan Chief Minister on Home and Tribal Affairs Mir Ziaullah Langove said the explosion was triggered by a remote-controlled device.

Langove visited the site of the blast and expressed sorrow over the loss of lives.