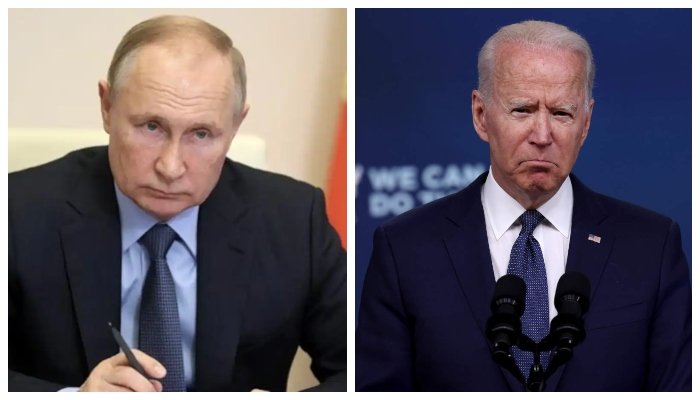 As tensions between Russia and Ukraine escalate, Biden told his Russian counterpart Vladmir Putin that any invasion of Ukraine would lead to a “decisive response” from the US and its allies.

After a 50 minute phone call — their second in just over three weeks — both presidents indicated support for further diplomacy on the tense standoff between Russia and Western-backed Ukraine.

Putin was “pleased” overall with the talks, foreign policy adviser Yury Ushakov told reporters. A senior US official, who spoke on condition of anonymity, said the tone “was serious and substantive.”

But there was no disguising the depth of disagreement — or the dangerously high stakes on the fringes of eastern Europe — ahead of in-person negotiations between high-ranking Russian and US officials on January 10.

Biden “made clear that the United States and its allies and partners will respond decisively if Russia further invades Ukraine,” Press Secretary Jen Psaki said in a statement.