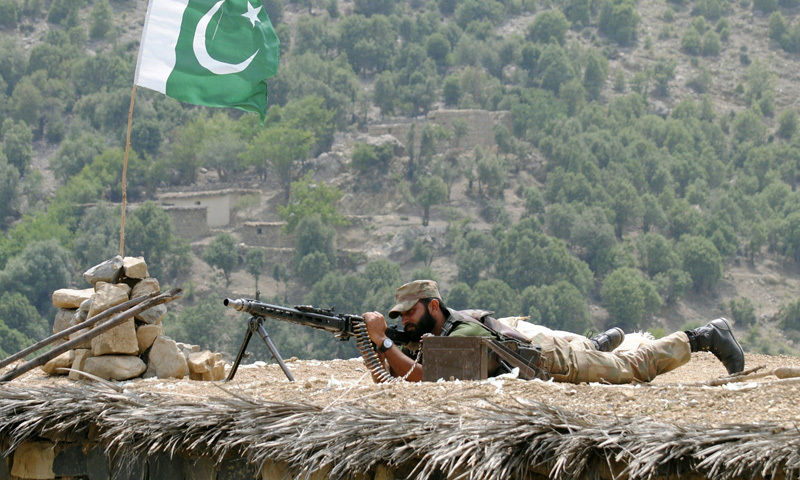 Four soldiers of the Pakistan Army have embraced martyrdom in a crossfire with terrorists during an intelligence-based operation in North Waziristan’s Mir Ali, according to the ISPR.

In a statement on Frida, the military’s media wing said that intense exchange of fire took place between the troops and the terrorists. One of the attackers was apprehended along with weapons and ammunition.