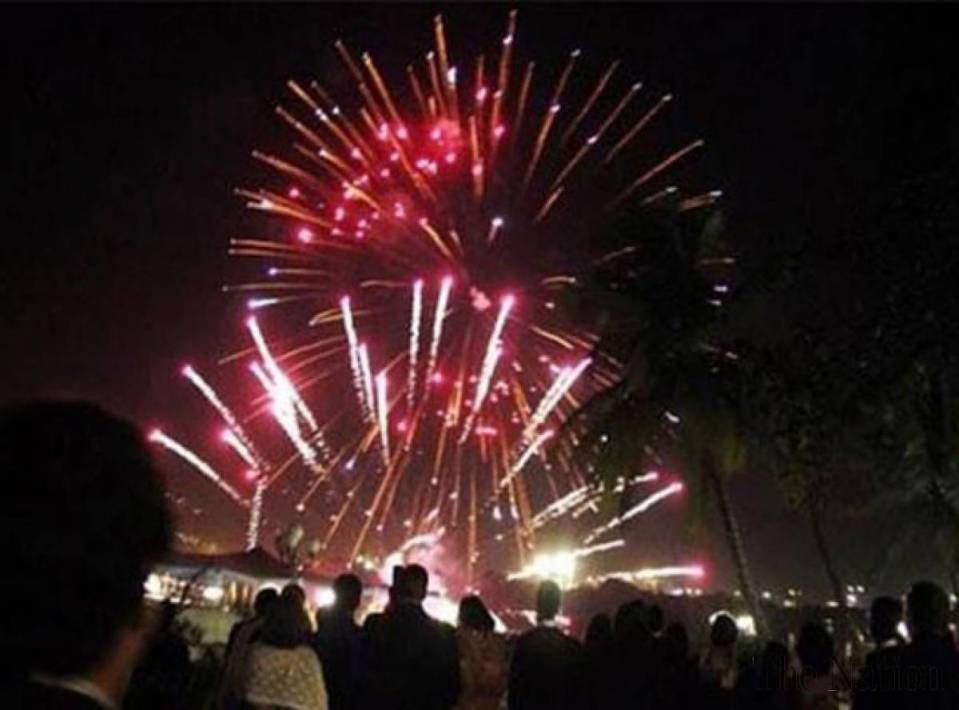 Eighteen people were injured and one killed from stray bullets in incidents of aerial firing across Karachi on Friday’s New Year’s eve, according to statements issued from various police stations.

The injured were transferred to hospitals for medical treatment and investigations were underway, the police officials said.

An 11-year-old boy, Ali Raza, succumbed to his injuries while being treated at Jinnah Postgraduate Medical Centre, according to a statement from the Ajmer Nagri police station. He was injured by a stray bullet in North Karachi’s Sector 5-B/3.

Meanwhile, a statement from the Edhi Foundation put the number of injured at 15. The victims were admitted to Dr Ruth Pfau Civil Hospital, JPMC and Abbasi Shaheed Hospital for treatment.

On Wednesday, the police had said that security and other arrangements, including measures against aerial firing, were being made in Karachi ahead of New Year’s Eve.