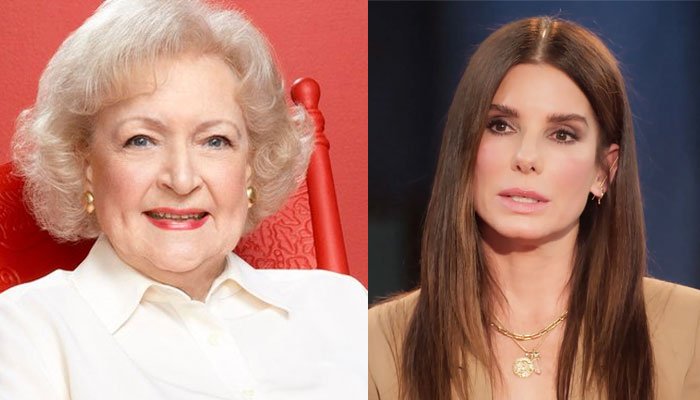 Sandra Bullock expressed grief over the death of legendry actor Betty White who passed away on 31st December at the age of 99.

During her conversation with People, the Ocean’s 8 actor expressed that she is going to step in the New Year with loevely memories of the late actor.

She said, “I don’t drink vodka… but I will tonight, on ice, with a slice of lemon and a hot dog on the other side, and just be okay being sad. I’ll have to buy some rose-colored glasses because Betty was that for all of us.”

She opened up, “Timing isn’t easy in comedy, because you have to navigate other people’s timing. Betty pivots like I have never seen, making it look seamless,”

“The rest of us just remain silent and pray we’re not cut out of the scene,” she added.