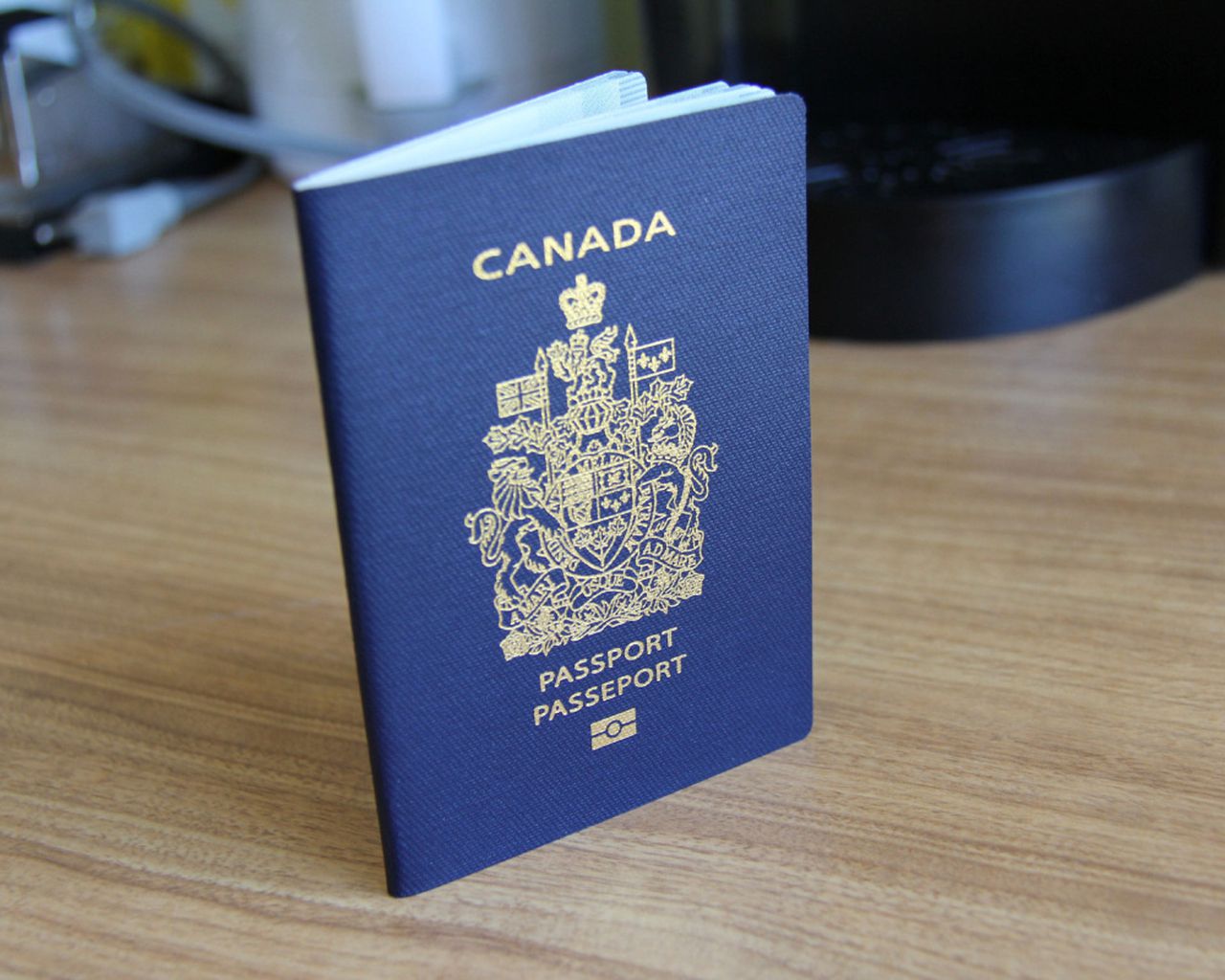 “Just how far removed we had already become from Britain even in the nineteenth century was not well understood in the mother country,” begins an essay at the beginning of the Canadian Oxford Dictionary.

“So it happened that the first person in recorded history who ever spoke of ‘Canadian English’ did so disparagingly. The Rev. A. Constable Geikie, in an address to the Canadian Institute in 1857, ten years before Confederation, stated that ‘Canadian English’ was ‘a corrupt dialect.'”

That anecdote paints a disheartening picture of Canadian heritage near its inception. Although Canada has evolved since then, that perception largely hasn’t, and it can be difficult for even Canadians to believe there is anything special or distinct about our English.

But while we may have a hard time believing that our version of the language is distinct enough to warrant attention, linguists, lexicographers and writers would disagree.

Everything from our spelling to our idioms to our grammar warrants and necessitates research, documentation — a dictionary. Because of that, experts see a Canadian English dictionary as a vital tool, but it’s a tool that has a much shorter history than you might think — and largely exists due to the passion and drive of one woman.

“I think if you’d spoken to her, she would have said it’s absurd that there wasn’t a dictionary beforehand,” said Mike Barber, nephew of Katherine Barber, the late editor-in-chief of the Canadian Oxford Dictionary.