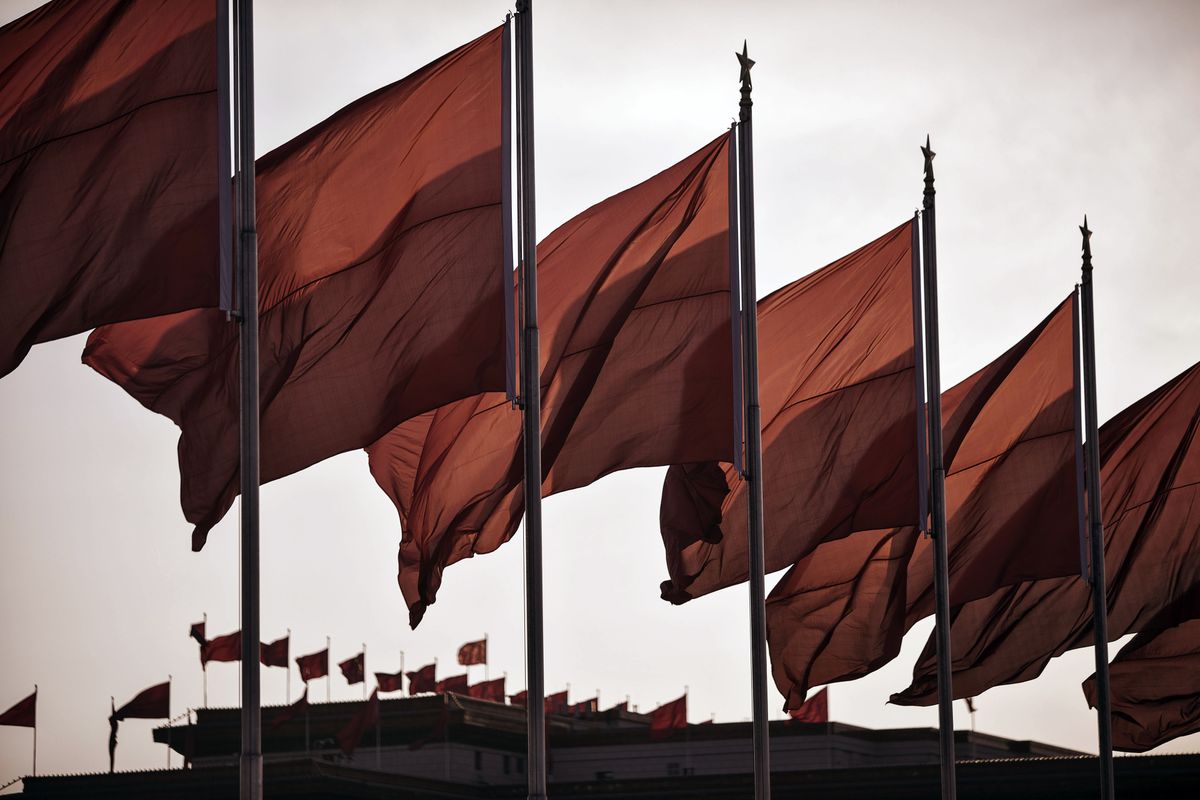 China added $16.7 billion in foreign debt in the third quarter of 2021 due in part to increased purchases of onshore yuan-denominated bonds by foreign investors.

About 47% of China’s outstanding debt of $2.7 trillion at the end of September are medium to long-term obligations, up three percentage points from the end of June, Wang Chunying, deputy director and spokesman of the State Administration of Foreign Exchange, said in a statement released on Friday.

Offshore investors’ increased holdings of onshore bonds reflect China’s achievement in opening up its financial markets and their confidence in the country’s economic outlook, Wang was quoted as saying.

The authority will continue to closely monitor the scale and structure of China’s foreign debt and guard against risks from cross-border capital flows, Wang said, citing challenges from the global pandemic and expected monetary tapering by some developed economies.