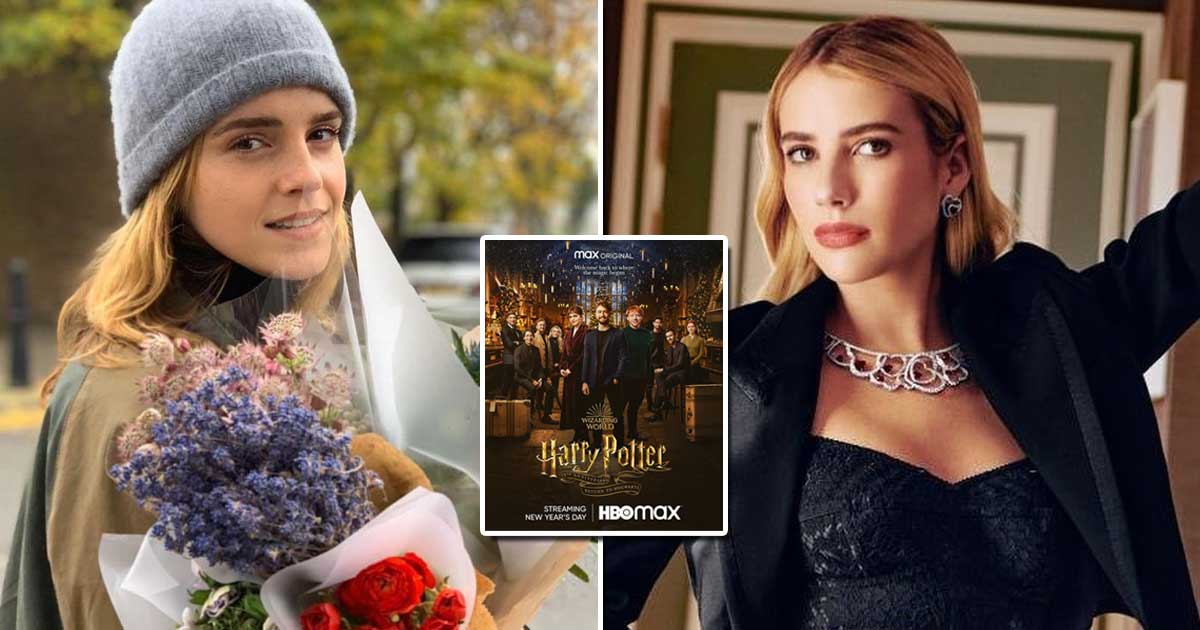 Harry Potter fans were left confused on Saturday as they sat down to watch the Harry Potter 20th Anniversary: Return to Hogwarts special on HBO on January 1, thanks to a major mix up involving franchise star Emma Watson and Scream Queens actor Emma Robert

As fans dove into the reunion special which featured special behind-the-scenes footage as well as interviews with stars of the franchise, many pointed out that a baby picture being used for Watson was actually of actor Emma Roberts!