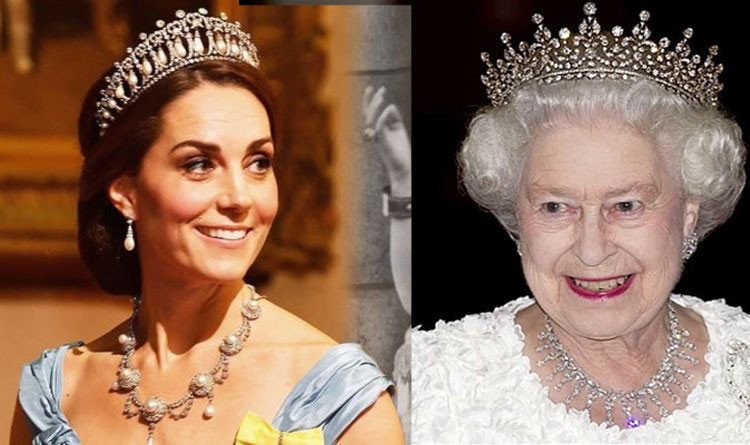 Royal fans have called for Kate, the Duchess of Cambridge, to be the next Queen despite Camilla being awarded the highest possible honour by the monarch.

Queen Elizabeth II, 95, has made the Duchess of Cornwall a Royal Lady of the Most Noble Order of the Garter. The accolade is the UK’s most prestigious order of chivalry and is awarded to the 74-year-old in recognition of her contribution to the monarchy.

A large number of royal fans have called on Kate to become ‘Queen’, with one Twitter user, @sade196436, wrote: “Kate Middleton should be the next Queen.”

Another, @vee_em07, penned: “Future King and Queen. Charles and Cam are up first.”

A third, @Australia_2022, said: “I think Kate Middleton should be our Queen. She seems really nice.”

The Duchess of Cornwall, according to the official position of the Firm, will be styled the Princess Consort when Charles ascends to the throne, a position agreed after her 2005 wedding to the Prince of Wales.

Royal experts think differently after the latest development. According to a columnist, Camilla’s new title is a “strong hint” she could be named Queen rather than Princess Consort when her husband, Prince Charles, ascends to the throne.