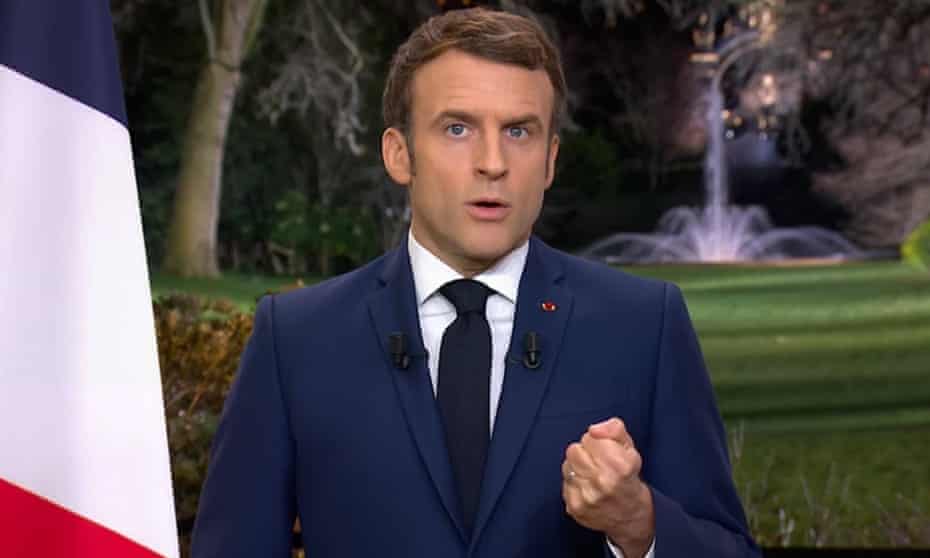 Emmanuel Macron has declared “the year 2022 must be a turning point for Europe” as France took over the rotating presidency of the European Union.

In a New Year’s Eve national address, the French president hailed the EU’s role during the Covid-19 crisis and announced an ambitious agenda for the bloc that could also serve his domestic campaign for re-election.

He vowed that “you can count on my complete commitment to ensure that this period, which comes around every 13 years [for France], is a time of progress for you”.