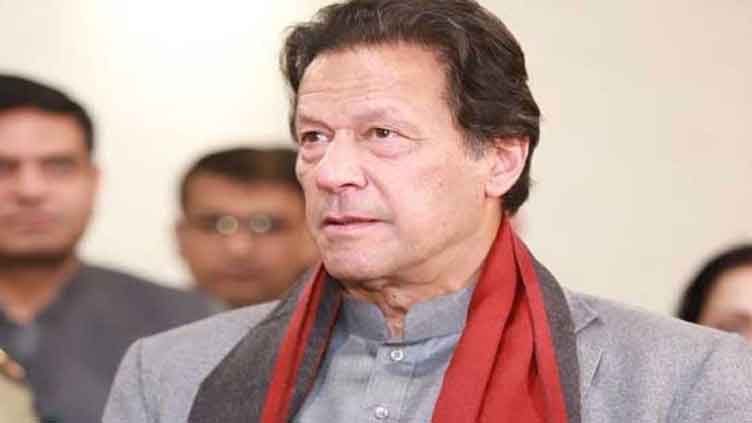 While addressing the ceremony after signing the agreement between World Banks and Ministry of Climate Change, PM Imran said that the mutual pact is vital for the prosperity of Pakistan. He added that we are thankful to the World Bank and the country is influenced by the climate change. In order to stop the global warming, country must take important measures. The rain is reduced across the country. Rainfalls have reduced in Dera Ismail Khan (DIK) as well. Various countries are tensed over the matter of culminating environmental pollution in the globe.

He went on to say that it is high time for Pakistan to plant 10 billion trees in the country. The campaign of planting trees is necessary for the national parks and cities. Most of the lands of the forest have been grabbed. We must save the forest areas from devastation. Population is culminating in the country at a very fast rate.

Furthermore, he said that Pakistan must save the parks across the country. He announced that 15 new national a parks must soon be established. The government will monitor the maintenance of the parks through drones and satellite. He added that in this way, the green sectors will be increased in the country. He further said that in Islamabad there is a great pressure of rising population.

He was addressing a special event on Green Financing Innovations in the country, organized by Ministry of Climate Change in connection with World Environment Day in Islamabad.