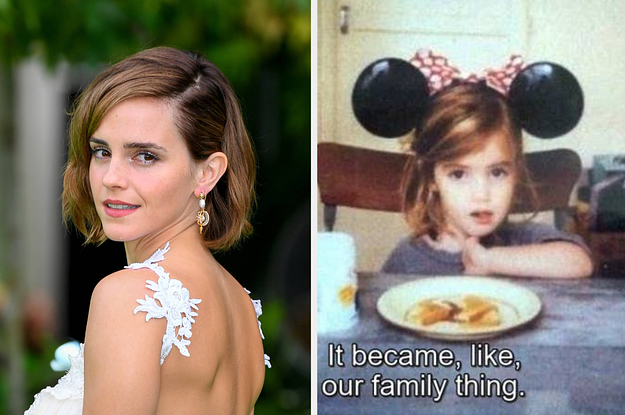 Harry Potter 20th Anniversary: Return to Hogwarts aired on New Year’s Day and saw cast members including Daniel Radcliffe, Emma Watson, and Rupert Grint reunite to reminisce about making the movies.
But it seems the producers made a pretty big blunder when they accidentally used a photo of Emma Roberts instead of Emma Watson…you know, one of the leading actors in the whole franchise!