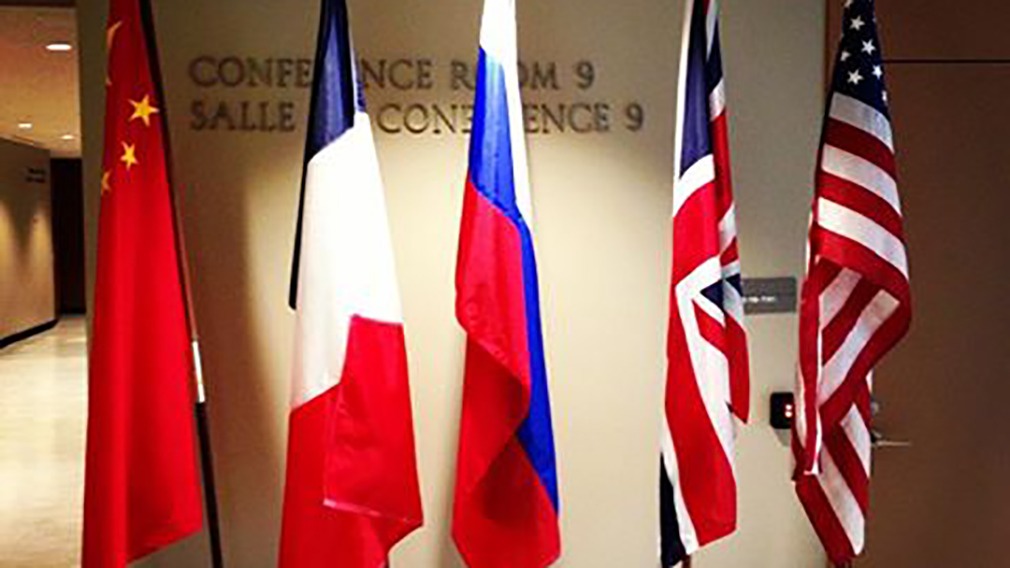 World powers agree that further spread of nuclear arms, war should be avoided.
They consider it their primary responsibility to avoid war between nuclear states.
“We affirm that a nuclear war cannot be won and must never be fought,” they say.
MOSCOW/WASHINGTON: China, Russia, Britain, the United States and France have agreed that a further spread of nuclear arms and a nuclear war should be avoided, according to a joint statement by the five nuclear powers published by the Kremlin on Monday.

It said that the five countries — which are the permanent members of the United Nations Security Council — consider it their primary responsibility to avoid war between the nuclear states and to reduce strategic risks, while aiming to work with all countries to create an atmosphere of security.

“We affirm that a nuclear war cannot be won and must never be fought,” the English-language version of the statement read.

“As nuclear use would have far-reaching consequences, we also affirm that nuclear weapons — for as long as they continue to exist — should serve defensive purposes, deter aggression, and prevent war.”

The statement from the so-called P5 group comes as bilateral relations between the United States and Moscow have fallen to their lowest since the end of the Cold War, while relations between Washington and China are also at a low over a range of disagreements.