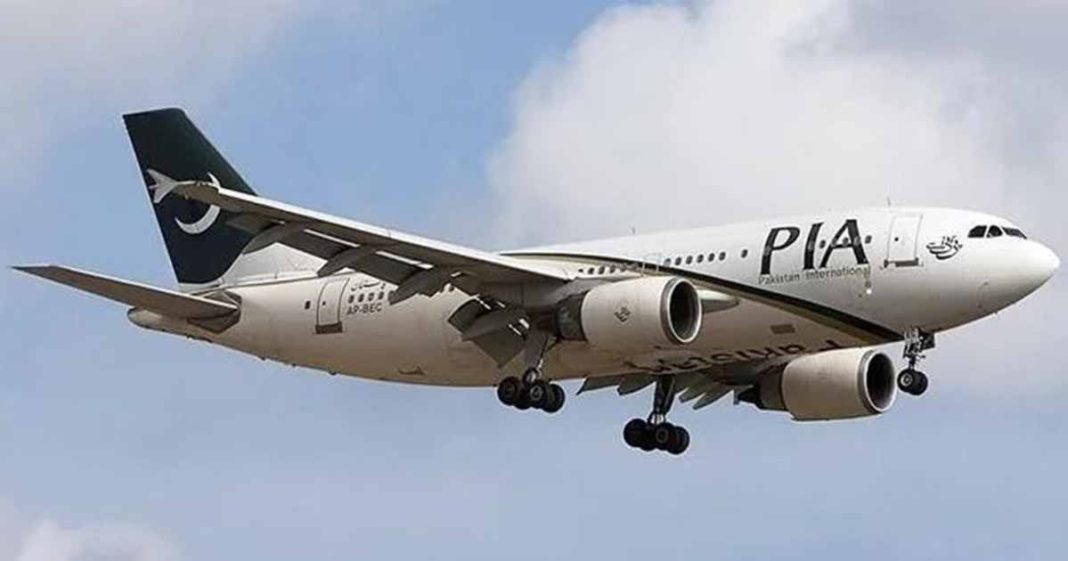 The Civil Aviation Authority (CAA) has asked the European Union and the UK government for the reversal of a ban on Pakistani airlines to enter the Europe and the UK as the International Civil Aviation Organization (ICAO) has lifted Significant Safety Concerns (SSC) from Pakistan.

The CAA said that the registered Pakistani airlines shall be allowed to resume operations.

On June 20, 2020, the European Union Aviation Safety Agency (EASA) suspended the authorisation for Pakistani airlines to operate in Europe for six months.

The global concern was caused by the May 22, 2020 crash of PIA’s flight PK8303 in Karachi and the subsequent announcement by Aviation Minister Ghulam Sarwar Khan of the grounding of 262 airline pilots suspected of dodging their exams. Minister had based his decision on preliminary reports.

These might have been the last straw but writing was on the wall all along. A special report by the SAMAA Digital shows that the European regulator had communicated its safety concerns to the PIA with a warning nine months before the ban.

The ban was then extended twice: first in December 2020 for three months and then in April 2021 for an indefinite period.

Now, the ICAO has lifted the Significant Safety Concern (SSC) from Pakistan after auditing all the departments of the CAA.

“During the audit, the ICAO team reviewed the corrective actions taken and related evidence presented by Pakistan to address the SSC regarding the licensing system of the state,” the international regulator said in a letter sent to the CAA on January 4, 2021.

The letter said that the actions taken by Pakistan has resolved the safety concerns.

The CAA has also hinted that it is likely to resume pilots’ examination and issuing flying licenses by March this year.