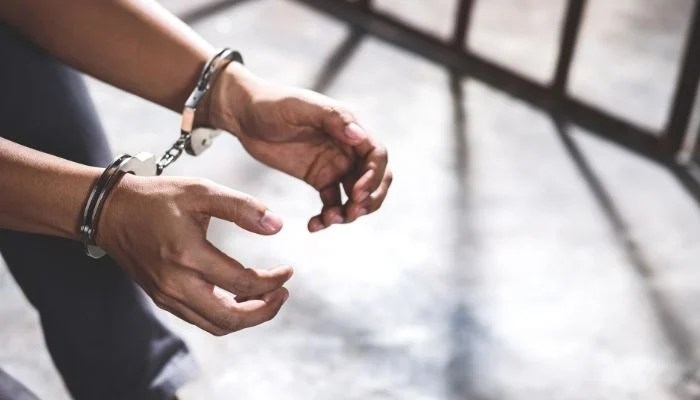 The creator of the controversial app ‘Bulli Bai’, which put up Muslim women for ‘auction’, has been apprehended in Uttarkhand, India, Indian media reported on Wednesday.

According to media reports, several members of the gang turned off their cellphones as soon as the investigation into the case began, but Shweta Singh, an 18-year-old resident of Adarsh Colony in Rudrapur, had her phone turned on, which helped Mumbai Police track her down and arrest her.